“Chissu, cari amici miei, è U vastuni di Turi u spertu” (Sicilian for “This, my dear friends, is the cane of Don Turi the clever”). My beloved canes are decorated with typical scenes of the Sicilian cart and with fruits, flowers, colors and various beauties of our wonderful beautiful Sicily! They are made of wild olive wood (agghiastru in Sicilian), collected and worked by my hands, in our countryside, among the scent of our flowers and the sky of our land. 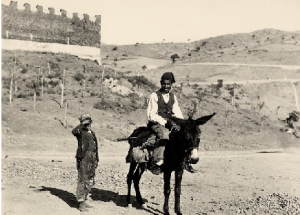 The origins of the Sicilian cane remain shrouded in mystery in a range that goes from 1200 to 1600. The cane was used by shepherds both as a support and as a weapon of defense from wolves. Subsequently used during the Spanish domination as an offensive weapon (used in the cumarche, that is in the provinces). Made of wild olive wood (agghiastru in Sicilian) and bitter almond wood (rarely of “minicucco” wood, that is Etna’s bagolaro Celtis australis). The branch is harvested during winter, in the period from December to February, when the tree “sta dummennu” (sicilian for sleeping), in order to avoid flowering; this positively affects the yield. The lunar phase is also important, it is harvested during the waning moon. The treatment of the branch is exclusively natural with olive oil (no synthetic impregnants). 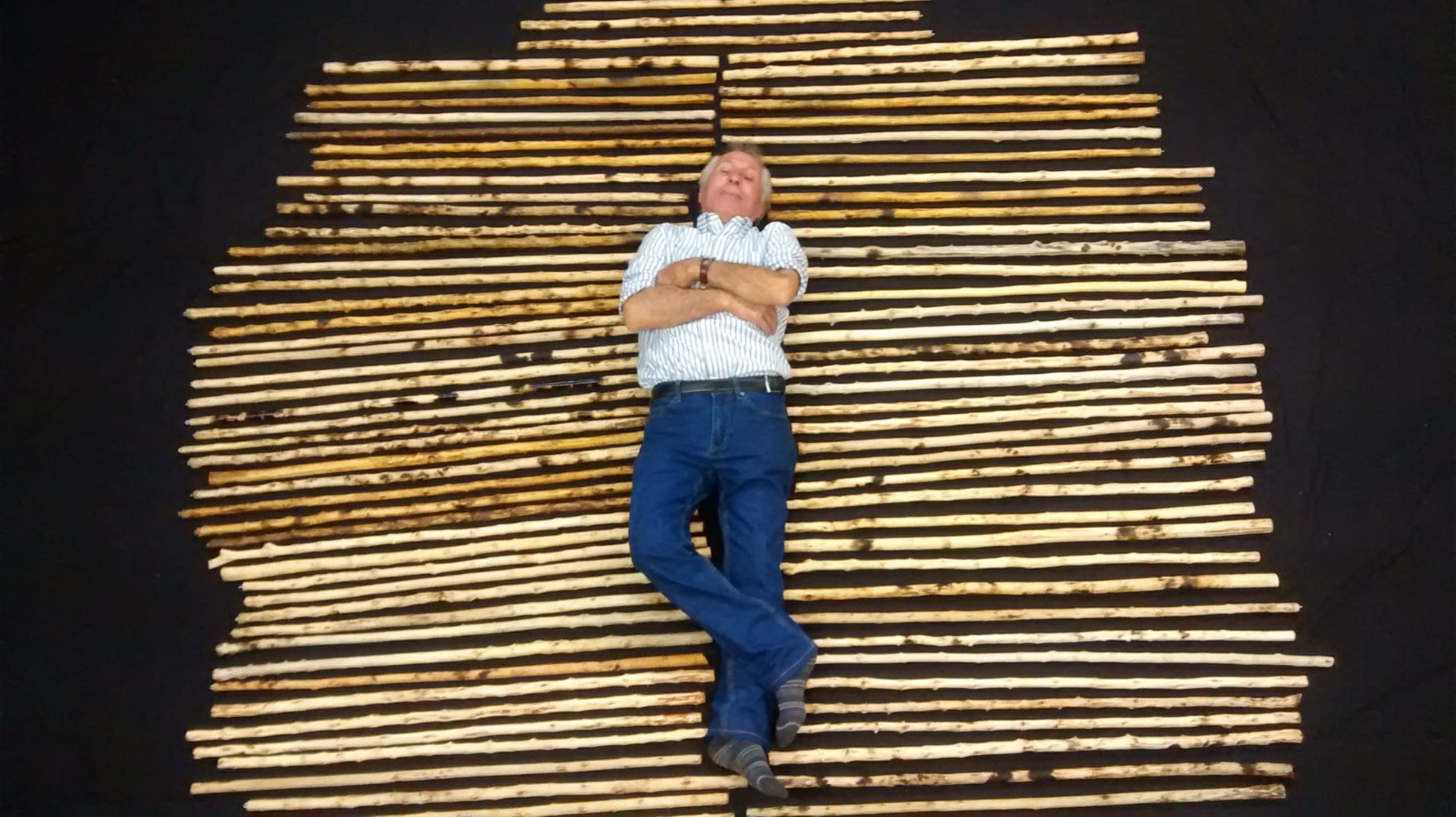 "The ancient art of the Sicilian cane is the projection of an ancient memory, when man thanked the creation."