U uardianu Sicilian for “the guardian”. I wanted to create antique tile decorations that were found in Sicilian villas in the 1500s. I chose to decorate these figures so that everyone could have in the decor of their homes the history of the Sicilian majolica.
Rustic brick made by hand in Santa Maria di Licodia, on the slopes of Etna. Lava stone powder is mixed into the clay mixture and spread by hand in wooden forms in which  an iron hook is inserted and baked at 1200°C. Exalted by the scenes of the film The Leopard (as much as the mafia from the film The Godfather), the Sicilian aristocracy has ancient origins and was imported by the Normans (XII century) with their retinue of Kings, Queens and numerous court in tow. The Sicilian history, from the XII century onwards, is a history of division of power, temporal and religious, between powerful aristocratic families. Conspiracy of silence, is the first pillar of Mafia power, was born from the subordination of the people to these families who hired the same Sicilians to keep the population under control. The hundreds of feudal castles that can be found in the island, many of them now in a state of abandonment, are the mirror of this division of power, or rather of the land. Castles were followed by palaces, more comfortable and better placed in the urban context. Sicily undoubtedly has one of the most fascinating and architecturally illustrious patrimonies of villas and noble houses, both residence and countryside. The splendor of them remains unchanged over time: frescoed rooms, majolica, mullioned and three-light windows, prestigious furniture, beautiful gardens … indeed bring the visitor to the Sicily of the Leopard.

(photo) The castle of Mussomeli in the very centre of Sicily 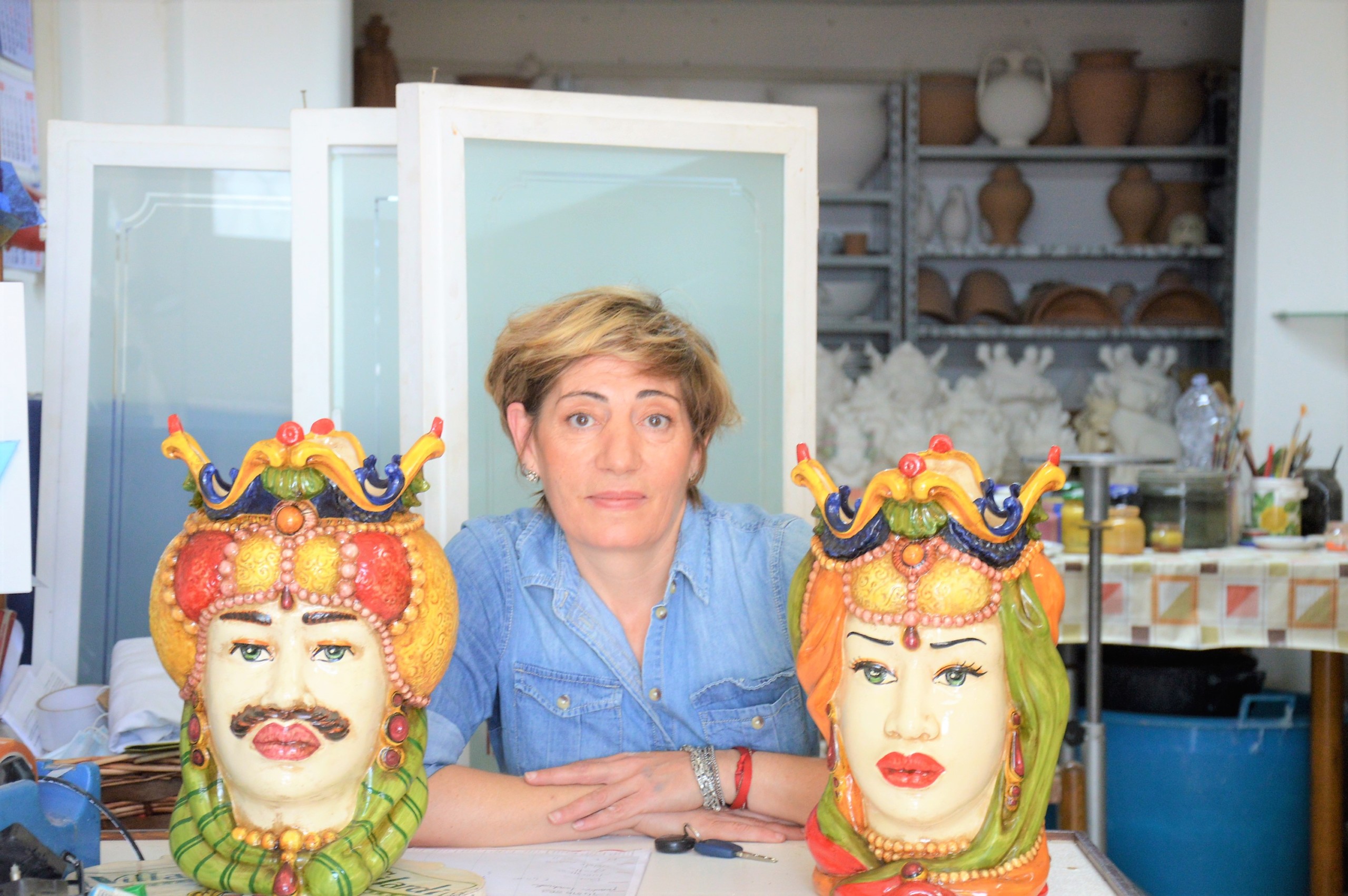