As in an illustration of a fairy tale, the pear tree reveals its soul and transmutes into a young woman. It is immersed in a deep night, and merges with it through its clothes, almost disappearing, making itself invisible.  It is night at night. In an animated game the young woman interacts with moths with golden wings, on the ground a rose bush takes shape, and on the opposite side prickly pears, symbol of our land, lie. While in the center the girl’s dress, as if it were dirt … rises up, to show a magical white cat, revealing the hidden spirit of the place. 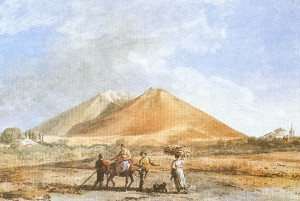 This picciriddu (Sicilian for child) of a Sicilian fairy tale, is under a pear tree (fruit of which Sicily abounds) with some prickly pears next to it, fruit symbol of the island, imported during the Arab domination (IX-XI century) which grows everywhere: on the roofs of abandoned houses; along hills and rocks of the sea; in the roads of the hinterland as well as in the balconies of the houses planted in pots. Its fruit (ripe by the end of August) is delicious and very loved by Sicilians who also make rosoli and mostarda, a sweet usually prepared in jars, with the addition of carnations, cinnamon and almonds. Gelo is also very appreciated, a sort of gelatinous cream. The scene takes place in Nicolosi, a beautiful village on the slopes of Mount Etna, gateway to the highest volcano in Europe and rich in portals and buildings made of lava stone, at an altitude of 700 meters. Nicolosi was the final destination before the great ascent to the central crater of the volcano (3300 meters) of the Grand Tour travelers one of those aristocratic trips to discover the treasures of antiquity and that had as a privileged destination in southern Italy. From Nicolosi starts the SP92, or Marenevefuoco, a road that arrives up to 2000 meters of altitude (the highest point reachable by a vehicle to visit Etna), between past flows, extinct craters, pine forests and the top of the volcano and the panorama of the sea that alternate with the vision. 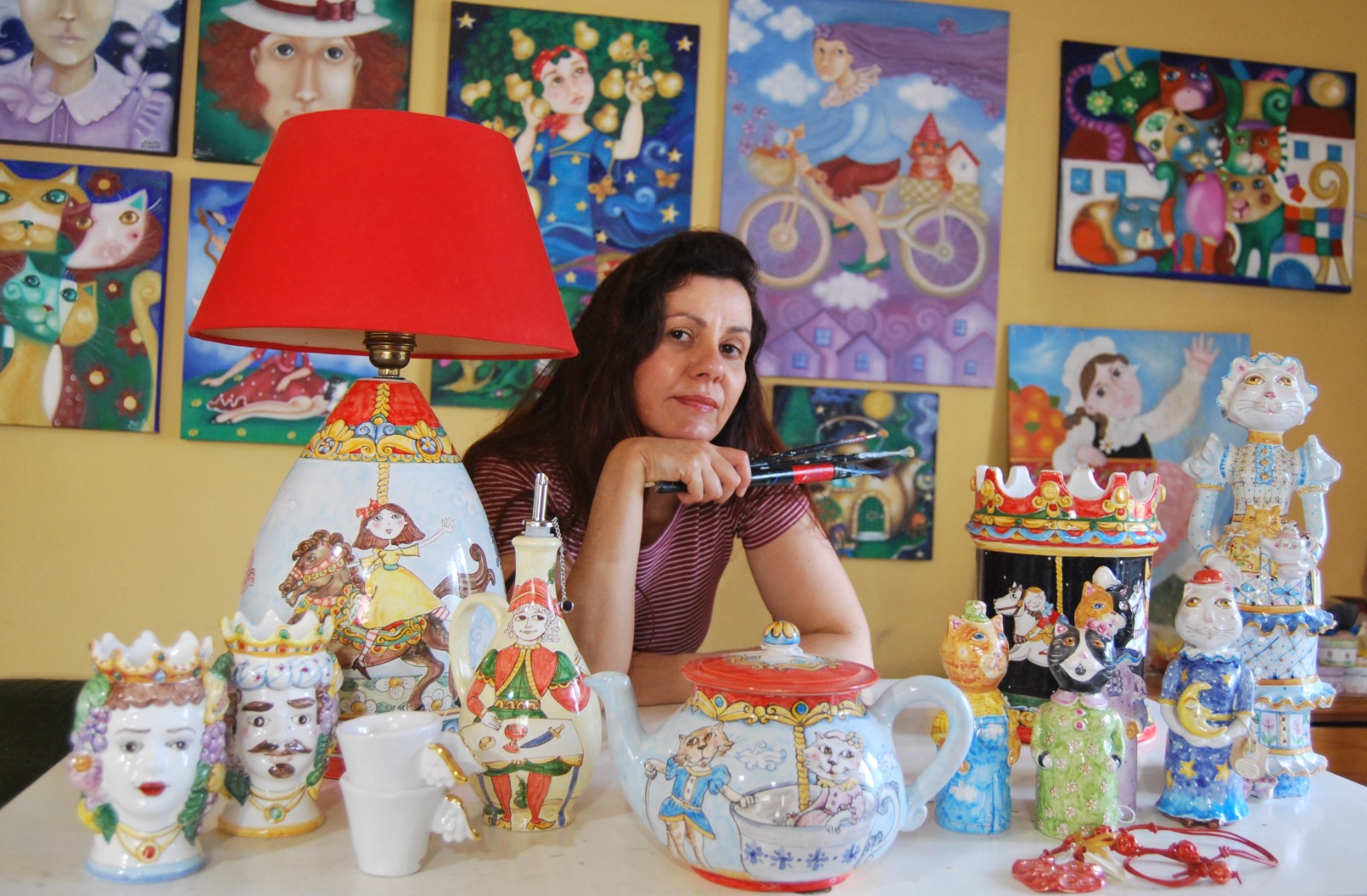