One of the main instrumenst of the Sicilian tradition. The harvest of the cane is carried out from November to March with a waning moon. Aging minimum 2 years up to 100/150 years. The more is aged the higher will be the value of the friscalettu. After aging the instrument is carved and created. The shorter the reed the higher the sound, the longer the more sweeter it is. They are usually tuned in C, A, G, B flat. Decorated and personalized manually hot. On request they can be made with olive wood, ebony, or fruit trees. 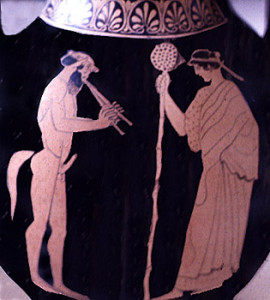 U friscalettu (Sicilian for  zuffolo) is one of the most typical instruments of Sicilian folk music together with the marranzano and the tambourine, all together great protagonists of the tarantella, the folk dance of Trinacria. The melody is entrusted to the friscalettu, while the other instruments are used for accompaniment. It is an aerophone whose origin is lost in the mists of time and in some ways imprinted with the Aulos of the Siceliotes era, an instrument often depicted in ceramics exhibited in museums around the world. The Aulos accompanied a wide range of Greek activities: it was present at sacrifices, at dramatic representations, at wrestling matches, at the long jump, at the discus throw … Women Aulos players were an institution during Greek drinking festivals. 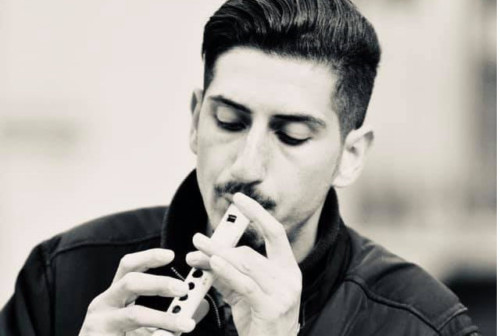 "Music like life can only be done in one way: together"
Request more information about