Through this work  I wanted to evoke a symbol of Sicily in the first half of the 1800, U Carrettu (Sicilian for the cart) , which was used as a means of transport for goods and the coffa bag was used as a basket for transporting fodder. The Sicilian cart has become over time a work of art that has evolved over the years diversifying from one province to another. With my coffa bag I did a meticulous job with a hand-painting on genuine leather. The coffa siciliana is a basket made with the weaving of the curina, the heart of the dwarf palm. The coffa bags were used to put the fodder or bran to give to the horse or donkey, in this case it was tied by the handles to the head of the animal.The coffa was also used by farmers for sowing, while the larger one called zimmili was used to carry the harvest of the day, or the wood to bring home, or even to put inside a small child and keep him  warm . This object brings us back to the middle of 1300 when the Aragonese ruled Sicily. A certain Guglielmo Buccheri, a hermit then beatified, was called cuffitedda because he used to carry the coffa over his shoulder. Today, the coffa has become a fashion accessory for women: you can find a folkloristic bag decorated with chimes and mirrors that recalls the harnesses of the horses of Sicilian carts, or embellished with embroidery and lace, it becomes an evening bag.
U carrettu siciliano  was the means of transport par excellence in the past centuries of the Sicilian people: both rich and poor. Basically it is a sort of wooden wheelbarrow pulled by horses. The peculiarity of the Sicilian cart was given by the sides of this structure, the sides, in which was almost always represented a scene of the Opera of the Puppets, representation of Sicilian puppets extremely popular since the seventeenth century (the cart itself was born around that time). Also, the cart was often very colorful in all its spaces, whether it was wheels, lateral woods, rods, etc.. Even the horse that pulled it, usually festive, was harnessed with bright colors. Needless to say, its more or less artistic opulence marked its social status.
There is a great presence of Sicily in all the artwork given by the sea, the volcano Stromboli, lemons and prickly pears.

(photo) A farmer with the coffa 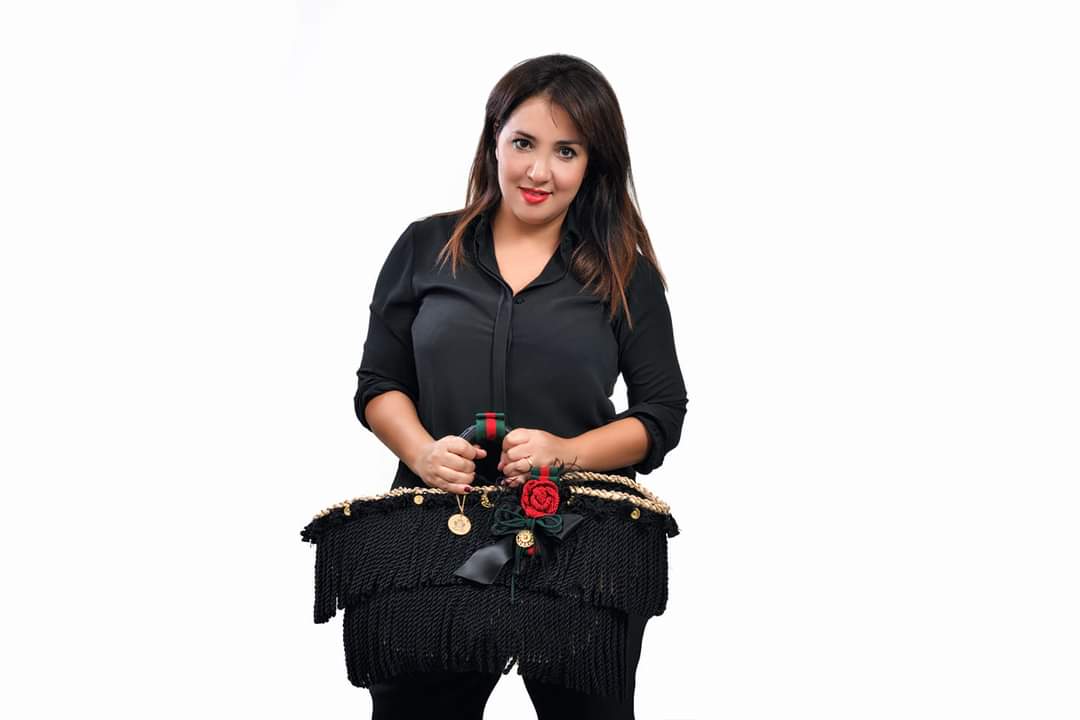