My work is inspired by Greek mythology on the nature of coral, known for the superb workmanship of Sicilian workers. Also through my artworks dedicated to it I want to sensitize the viewer on the need to safeguard the marine environment that surrounds our land.  I created my sculpture with the ancient technique of working the clay, the colombino with the help of the Raku technique in decoration.

The processing of red coral from Trapani is an art that dates back to the eleventh century, when the Arabs ruled in Sicily. Since then, skilled Sicilian coral masters have created real masterpieces, such as nativity scenes, necklaces, bracelets, liturgical objects … in which the coral is often coupled with copper, gold, lava stone. Princes, cardinals, popes and wealthy aristocrats were among the great clients. The Trinacria is the symbol of Sicily. It is a Gorgon (mythological monster that petrified with a gaze whoever observed it) with three legs and typically, here in Sicily, spigacrinita, or with ears of corn instead of hair. The island, in fact, was one of the granaries of ancient Rome (which conquered Sicily in the third century BC). The three legs of the Trinacria also recalls the shape of Sicily, triangular. 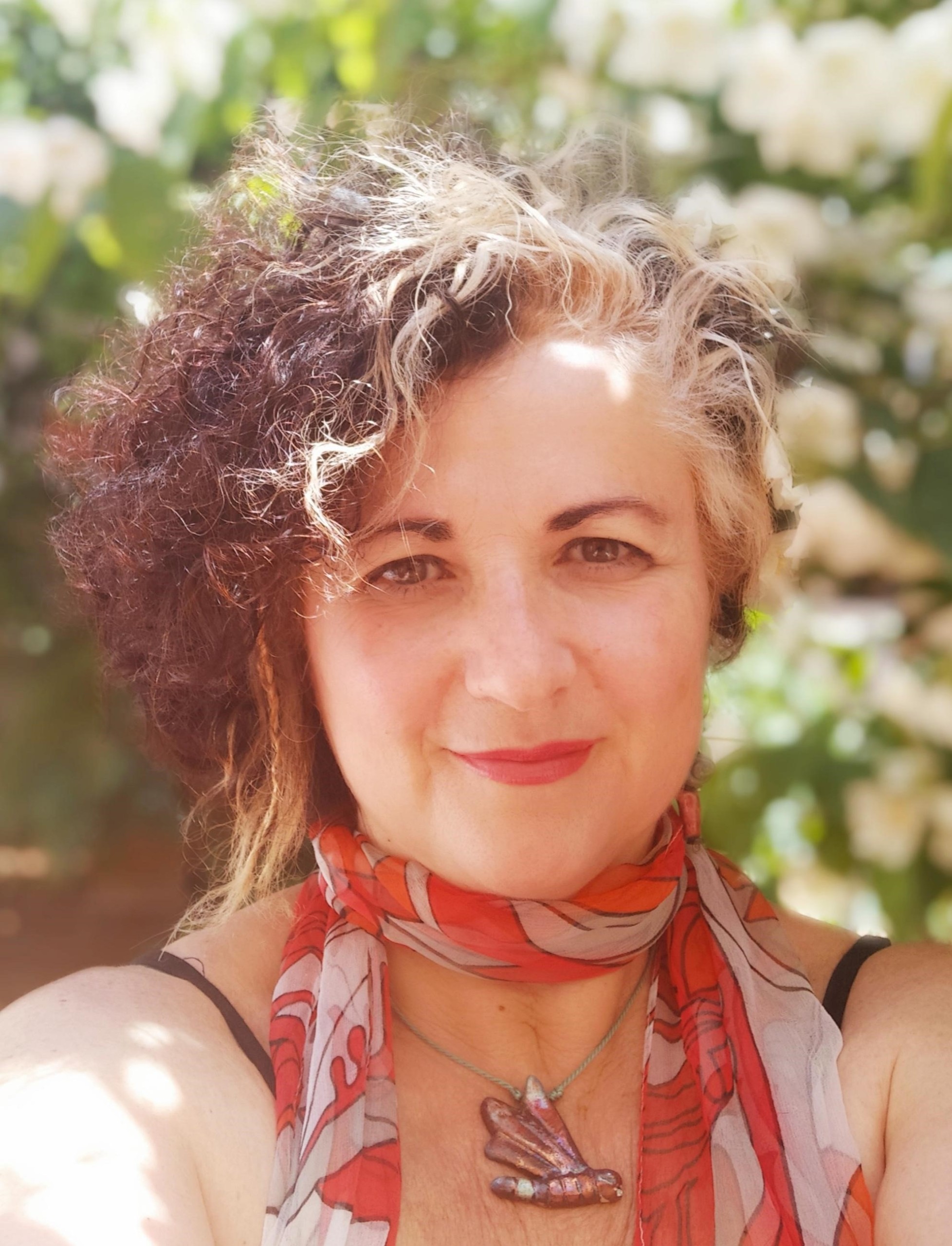