Majolica inspired by the legend of Sicilian Moorish heads.
It is available on commission to be made in 3/4 weeks. 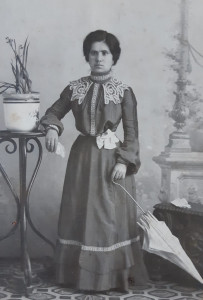 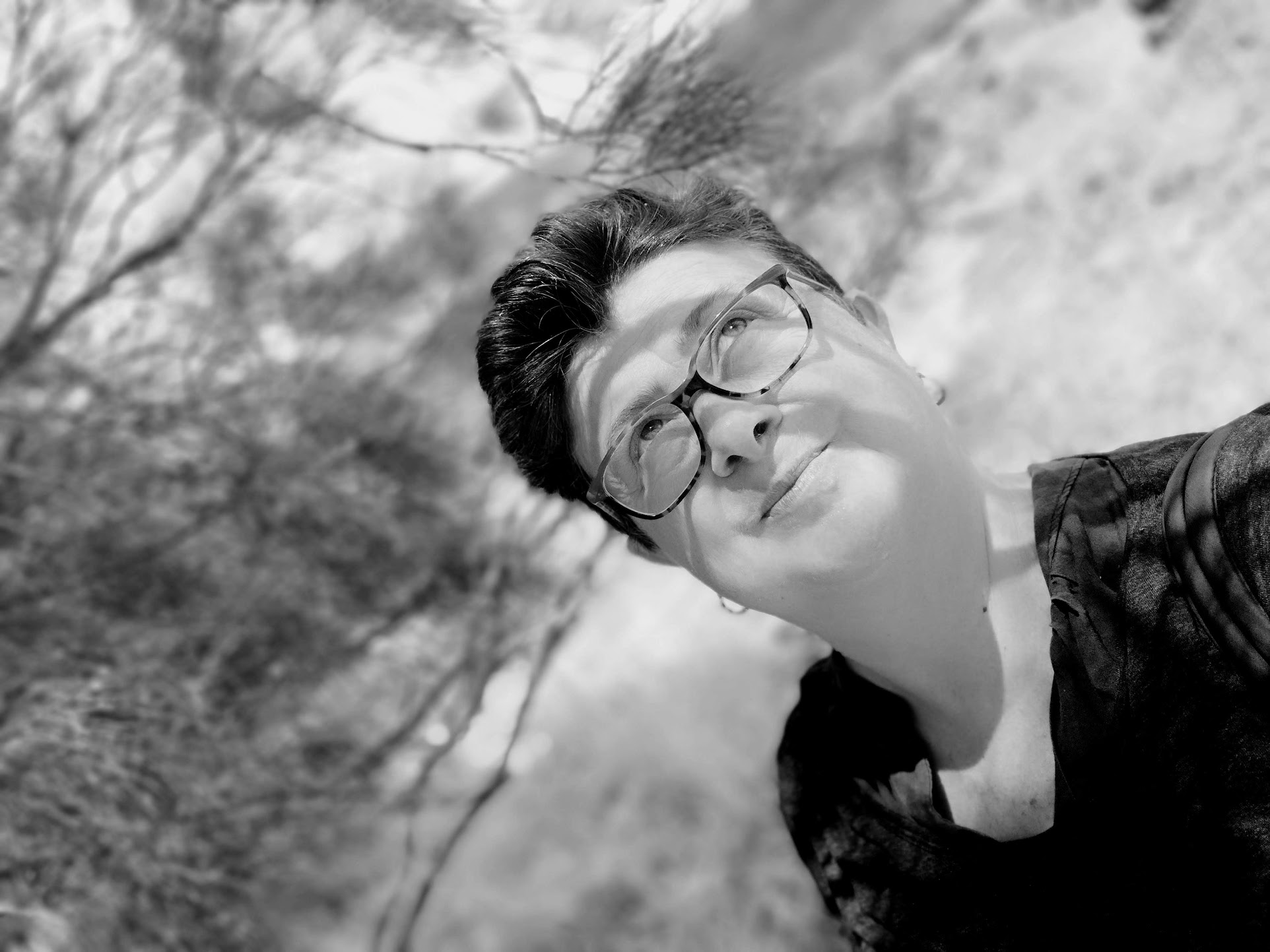 "Art is the divine expression of uniqueness"