Here it is Tambureddu carrettu (Sicilian for Tambourine and cart)Walnut frame, synthetic leather, wrought iron rods, mixed rattles (brass and aluminum), painted with Sicilian fantasy. Made with walnut frame molded to the desired shape. You can see rattles, beaten and made by hand, which give  a ringing sound. We also have paintings inspired by Sicilian carts using a mix of colors ranging from white to yellow through red. 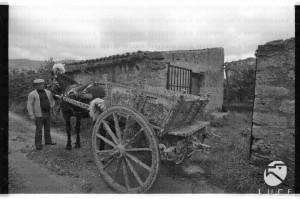 The Tarantella is a typical Sicilian dance usually accompanied by the friscalettu, tambourine, maranzano and accordion. It is a dance probably originated in 1600 and became a symbol of southern Italy all over the world.

U carrettu siciliano  was the means of transport par excellence in the past centuries of the Sicilian people: both rich and poor. Basically it is a sort of wooden wheelbarrow pulled by horses. The peculiarity of the Sicilian cart was given by the sides of this structure, the sides, in which was almost always represented a scene of the Opera of the  Puppets, representation of Sicilian puppets extremely popular since the seventeenth century (the cart itself was born around that time). Also, the cart was often very colorful in all its spaces, whether it was wheels, lateral woods, rods, etc.. Even the horse that pulled it, usually festive, was harnessed with bright colors. Needless to say, its more or less artistic opulence marked its social status. 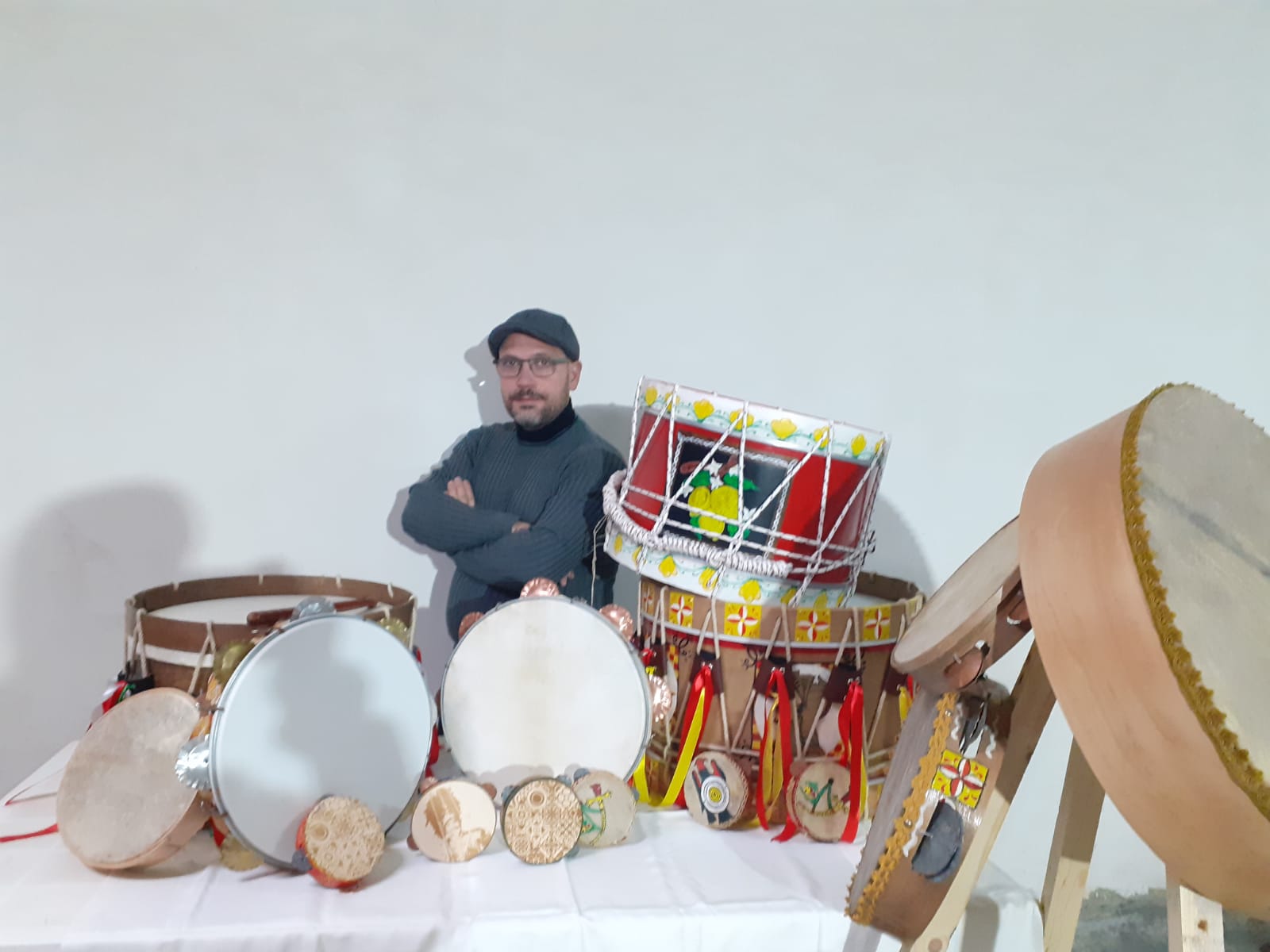