Angelica was created to preserve the memory of the cultural heritage of the Sicilian people in this case made of theatrical gestures,  scuffling dialect and of glances and grimaces, so effective as to converse in silence. The artwork is in papier-mâché,  polymer clay (hands) and Sicilian lace (the outfit). The painting is in acrylic. 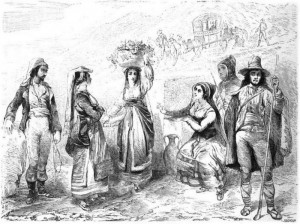 Angelica, the beautiful Angelica, seems to be definitely  superstitious, having a crown made of garlic and chili peppers while all around her figure there are a series of horns. They are amulets typically used in Sicily against bad luck. From behind  a spell is made, with the right hand: the horns.  With the left hand a gesture is made to the passer-by, of statti mutu ( sicilian for”don’t talk” ) as if to say: you have seen that I am making a spell (through the horns hidden behind the back with the left hand) however don’t tell anyone. The Opera of the puppets is a theatrical representation that tells the exploits of the Paladins at the court of King Charlemagne. The protagonists are the puppets that are skillfully animated by the puppeteers, at the same time builders, reciting voice and animators of the puppets. These shows took place in the squares and in the small theaters all over Sicily and have fascinated the people since the 19th century. Everybody was waiting for Orlando, Rinaldo, the beautiful Angelica and the hated Saracen, besides a series of grotesque or imaginative characters and figures. 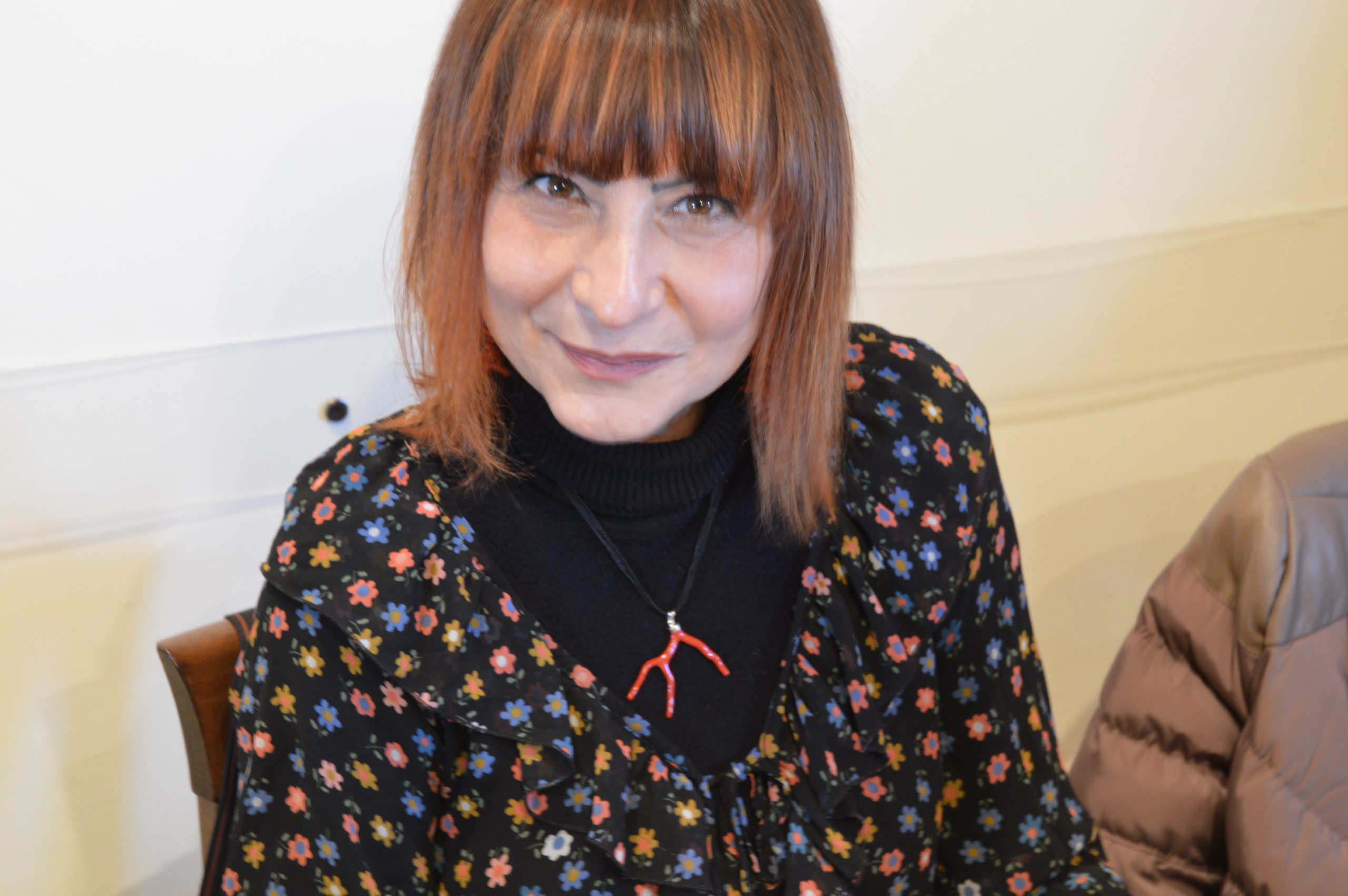