Thanks to our landscape, I thought that decorating ourregion with our typical elements, such as lemons and oranges, would strengthen the beauty of our Land. Rustic brick made by hand in Santa Maria di Licodia, on the slopes of Etna. Lava stone powde is mixed into the clay mixture and spread by hand in wooden forms in which an iron hook is inserted and bakedat 1200 ° c. 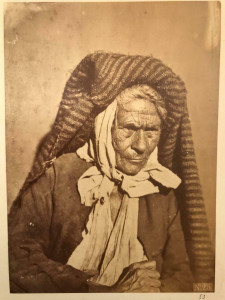 Sciauru di Sicilia (Sicilian for scent of Sicily). An Island rich in scents which are constantly changing. Oranges, lemons and prickly pears are simboli fruits of Sicily. The first two grow in lush citrus plantations (including the famous Conca d’Oro in Palermo, golden precisely because of the color of its citrus fruits) whereas prickly pears climb every where drawing characteristically the landscape of the island (it is not rare to see abandoned houses with prickly pears which have become the new owners, at least outside, on roofs and walls). These fruits were imported by the Arabs during their domination (IX-XI century).