Sciarriata di li pupi (Sicilian for the fighting of the puppets). Revisiting the deeds of the Sicilian puppets. Decorative panel in majolica and glazes (to be framed or walled). Through threads and transparency of  glazes, I wanted to tell the purity of deeds and loves of the knights of Charlemagne. (photo) A Sicilian couple and its sceccu (donkey) 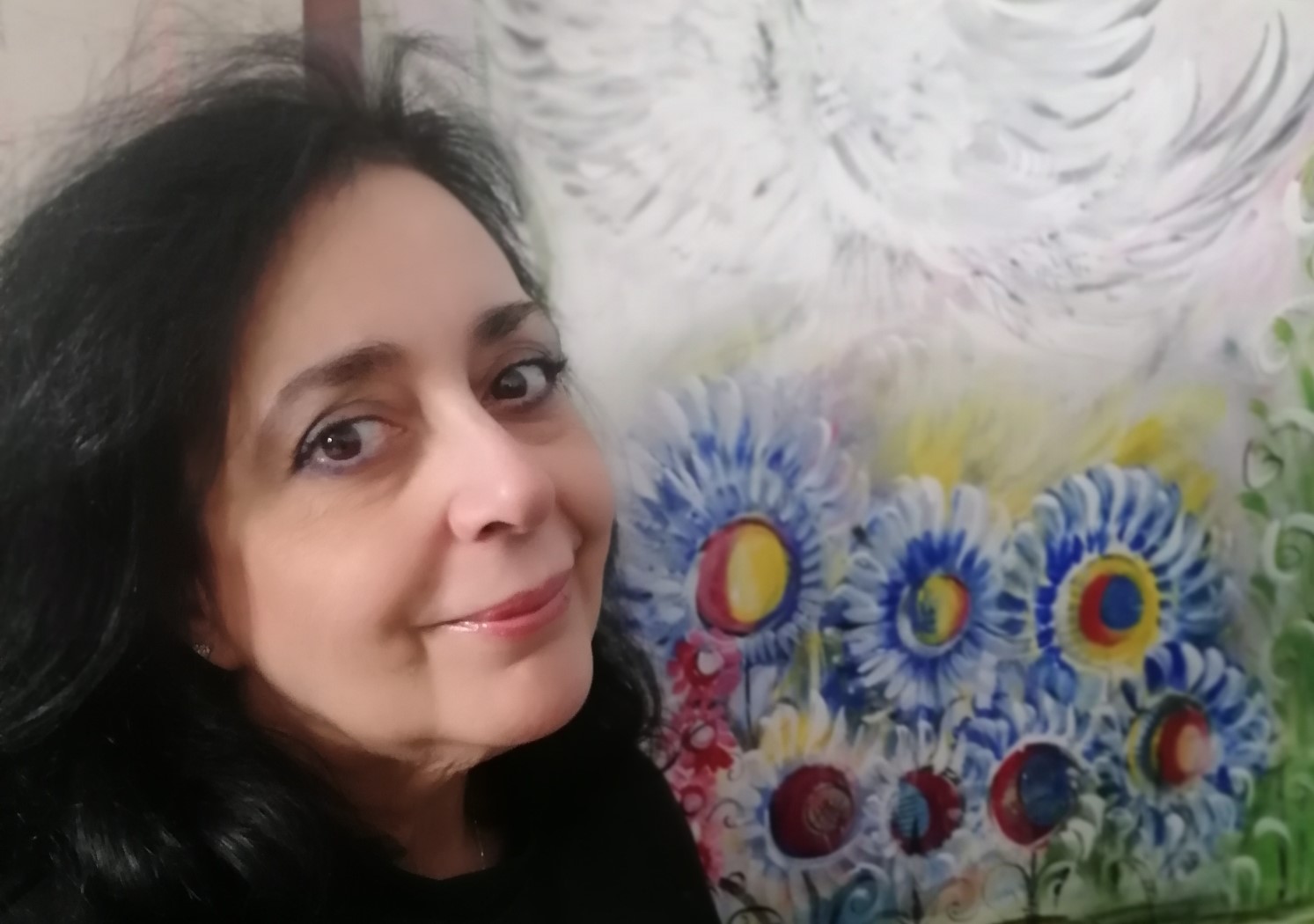 "Art for me has always been a journey, a continuous discovery of landscapes and colors, traditions, superstitions and folklore. A journey that transforms, enriches every form of thought and manages to merge essence and harmony of things."