Knife made according to ancient manufacturing techniques handed down from generation to generation by blacksmiths of San Fratello (in Messina province) and related to the pastoral  farming world. Blade and spring hand-forged carbon steel c70 and steel handle and ram horn.
Handle 11 cm
Blade 9 cm 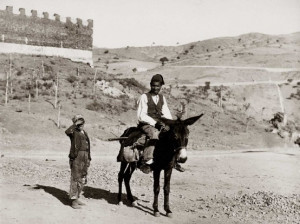 San Fratello (which owes its name to the three Holy brothers, Alfio, Filadelfio and Cirino, martyred in 312 A.D.), is a small village 640 m. above sea level, nestled between the Nebrodi Mountains and the sea, in the northern part of Sicily. It was the seat of the Greek city of Apollonia and it has the particularity that a Gallic-Italic dialect is spoken, heritage of the Norman domination of the XI century, practically incomprehensible for the rest of the Sicilians. Besides the typical horses of the place, San Fratello is known for its knife. The “Sanfratellano”one was the knife owned by the entire population and used for any kind of use, but mostly it was the knife used by shepherds, not only of the village itself but of the whole area, who sometimes were willing to travel many miles just to have in their pocket one of these famous knives. As in other knives from the same  “peasant” stump also the “Sanfratellano” one has a blade in the shape of olive leaf and horn handle, however there are examples with the handle in copper or in some cases in aluminum. The metal parts that make up the knife are forged by hand and are steel (blade) and iron (handle) 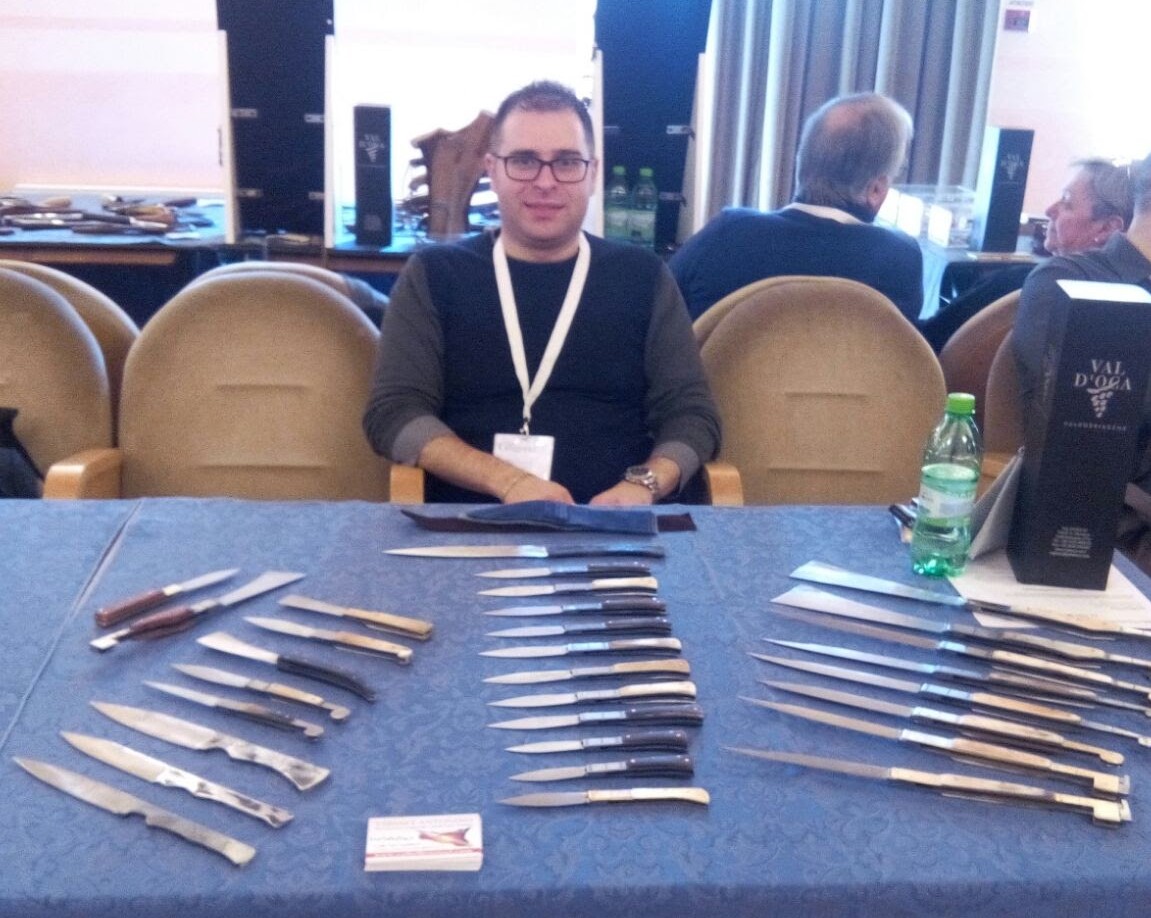