In the Sicilian carts, the ancient masters Carradori painted on this means of transport, scenes of struggle between Paladins and Saracens. Among the components of the painting there is Monte Pellegrino, the flower of Plumeria (arrived in Sicily in 700 by the English) as well as to frame the painting the decorations present in the carts. The lateral finishing of the painting similar to ceramic tile, allows the work to be exhibited without a frame. Vivacity and warmth typical of Sicilian environments. 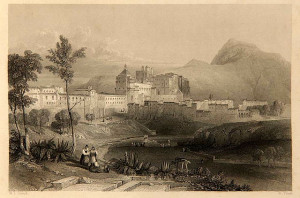 (photo) Palermo, Royal Palace view from the countryside, Monte Pellegrino on the background, 1841 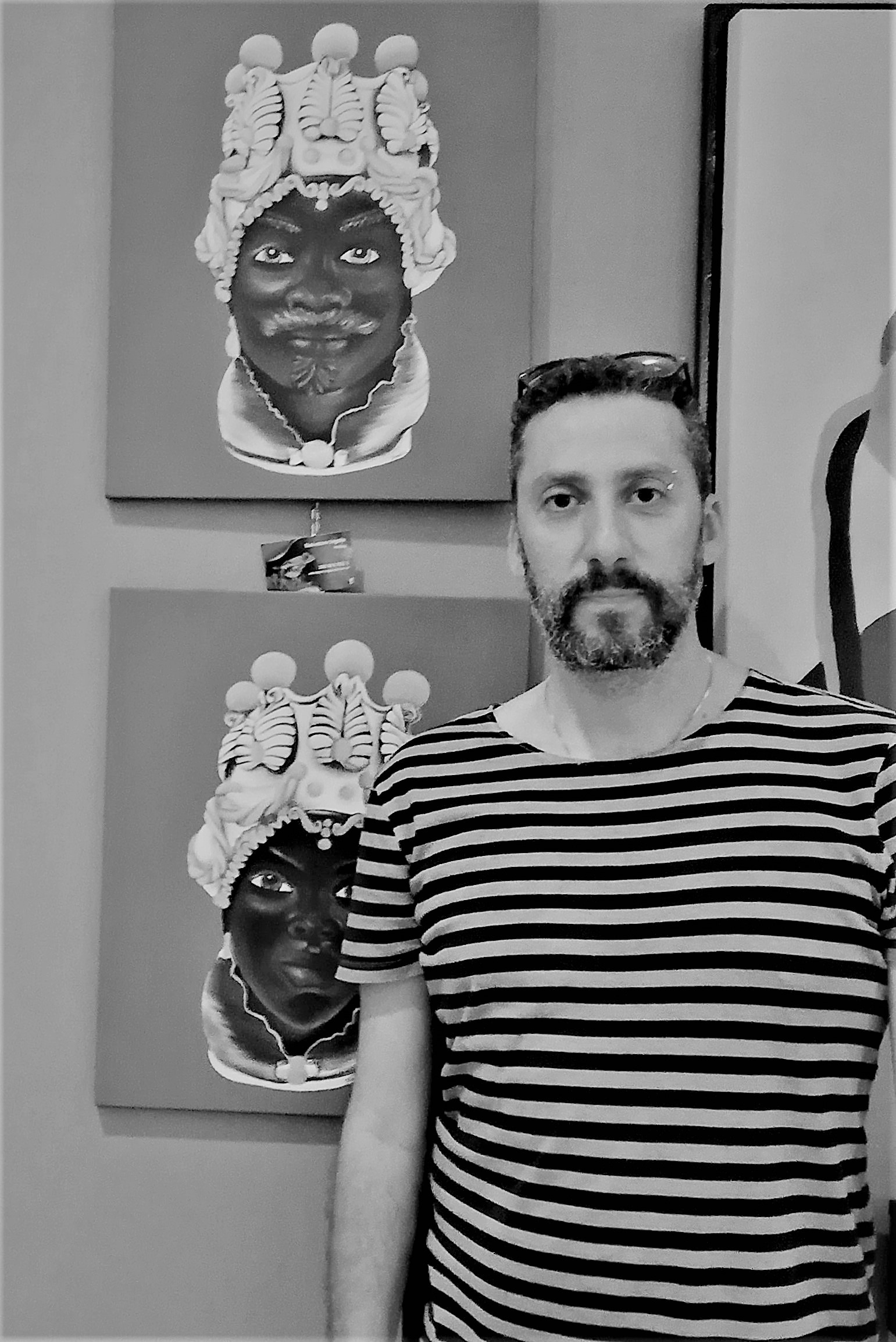 "Art allows you to give voice to your thoughts, to depict emotion, to tell the story. It's a wonderful world, where the soul communicates with vibrant colors."