It is a view that struck me very much, seen from a particular and original perspective, which highlights the dense colors near the castle and the chromatic variety of the environment. 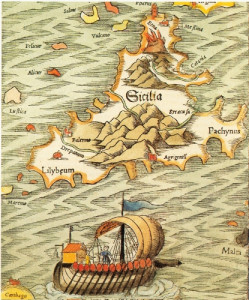 Motta Sant’Anastasia is a small village in eastern Sicily, close to Mount Etna. It has curiously developed on a huge basaltic cliff of 500 thousand years ago which, as if it were a nest, contains  houses and churches of Motta. Seen from a distance Motta appears to be lying on this cliff of cooled lava, with the imposing shape  of Etna in the background and a Norman tower (XI century), clearly built in lava stone, which stands out among the houses of the village. It was built by Roger I during the conquest of Sicily, along with two others close to it (Paternò and Adrano). There was to fight the Saracens! 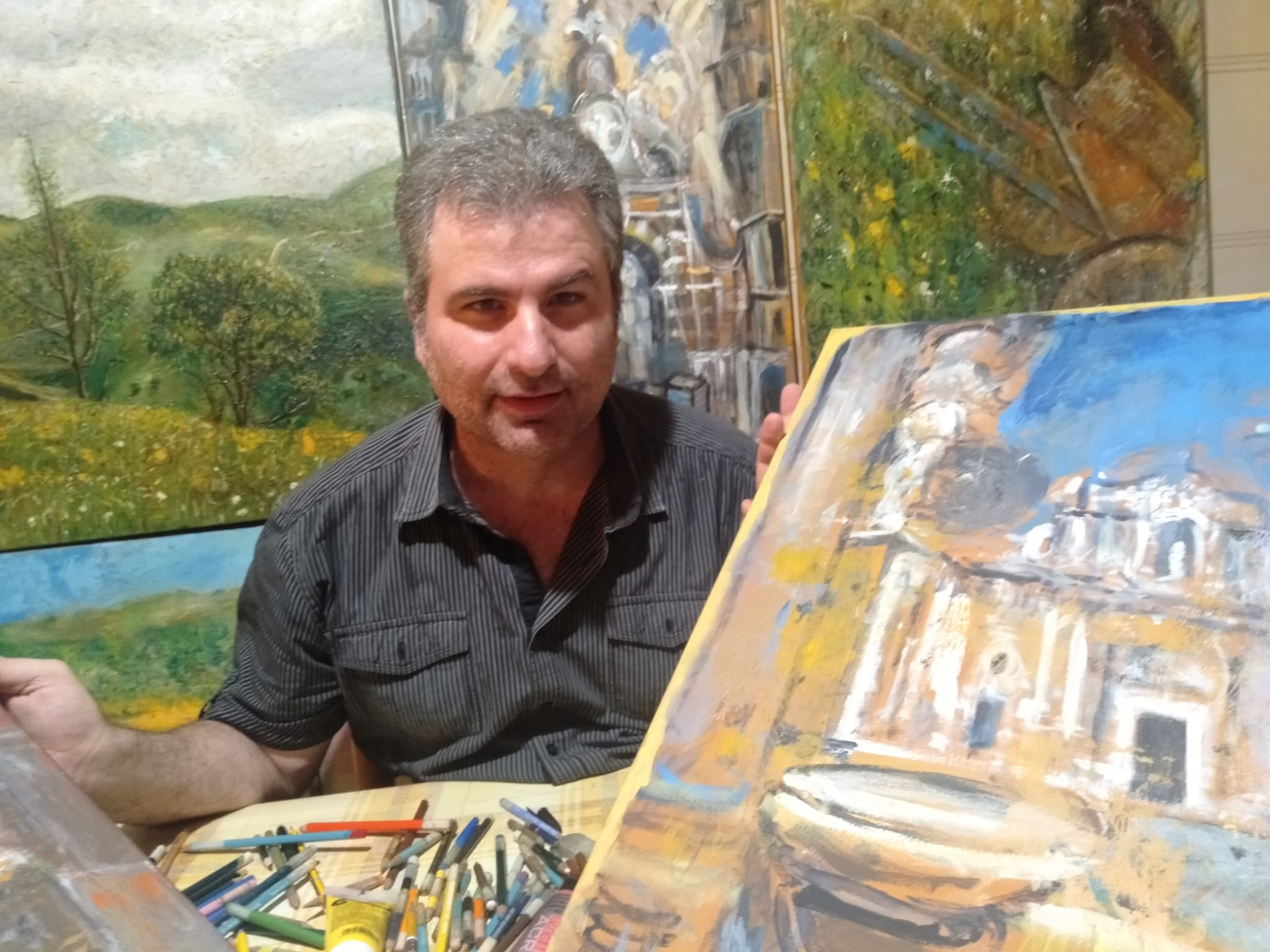