The crazy love of Orlando, always reported in the puppet theater, much-loved by Sicilians. Earrings in mother of pearl ceramic and gold, pendants with crystals. 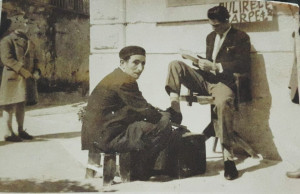 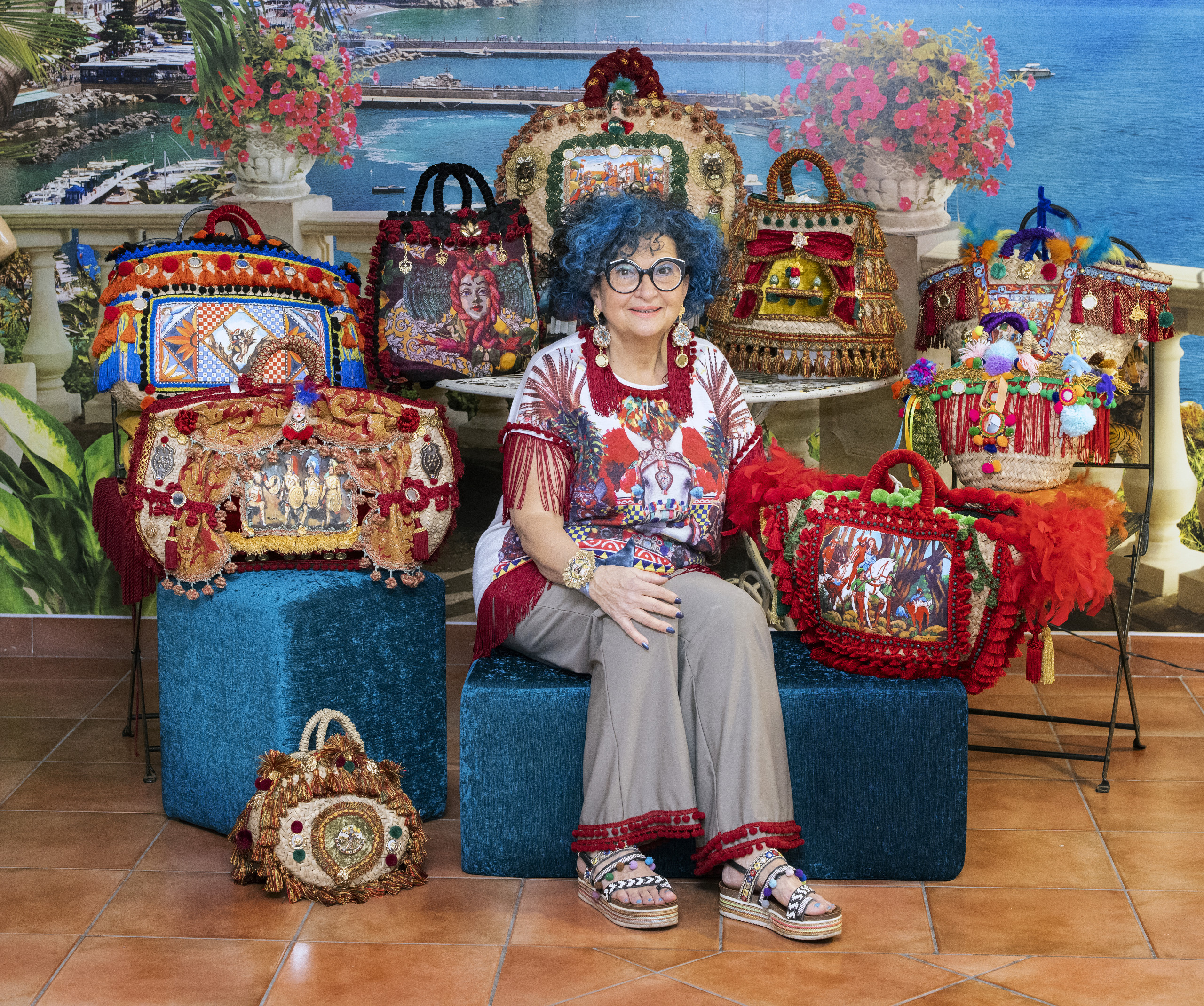