The “Orlando” coffa bag was covered with satin fabric and decorated with cotton and lurex trimmings. Mirrors and bells are in gilded brass. The central design has been hand painted with indelible colors on eco-leather and depicts Orlando. Each bag s entirely handmade, and has its own shape and decoration and that is why it will never be the same as another. The interiors of the bags are lined with the same care and the same quality and materials that I use for the outside. 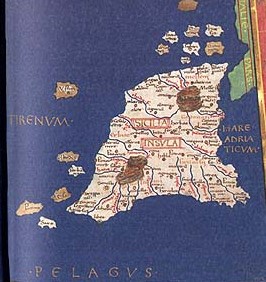 Orlando is one of the mai characters of the Puppets Opera show. The Opera of the Puppets has made the joy of the people since 1700, when the puppeteer and his traveling theater were expected in the squares of the villages of Sicily. It narrates the deeds of the paladins Charlemagne. The main characters are Orlando, Rinaldo and the beautiful Angelica. To the cry of “Death to the Saracens” the paladins fight the Moors. To this day it remains a really exciting and fun moment to watch the exploits of these wooden puppets to which the puppeteers give life and character by acting and, at the same time, moving them from behind the scenes, while often a piano is the soundtrack to the whole thing. It should be noted that when the puppet theater withdrew from a village, the elders continued to tell the exploits of the paladins, sometimes even adding more to the story, around the conca (brazier for heating) or in the square, with friends and relatives.

The coffa siciliana is a basket made with the weaving of the curina, the heart of the dwarf palm. The coffa bags were used to put the fodder or bran to give to the horse or donkey, in this case it was tied by the handles to the head of the animal.The coffa was also used by farmers for sowing, while the larger one called zimmili was used to carry the harvest of the day, or the wood to bring home, or even to put inside a small child and keep him warm . This object brings us back to the middle of 1300 when the Aragonese ruled Sicily. A certain Guglielmo Buccheri, a hermit then beatified, was called cuffitedda because he used to carry the coffa over his shoulder. Today, the coffa has become a fashion accessory for women: you can find a folkloristic bag decorated with chimes and mirrors that recalls the harnesses of the horses of Sicilian carts, or embellished with embroidery and lace, it becomes an evening bag. 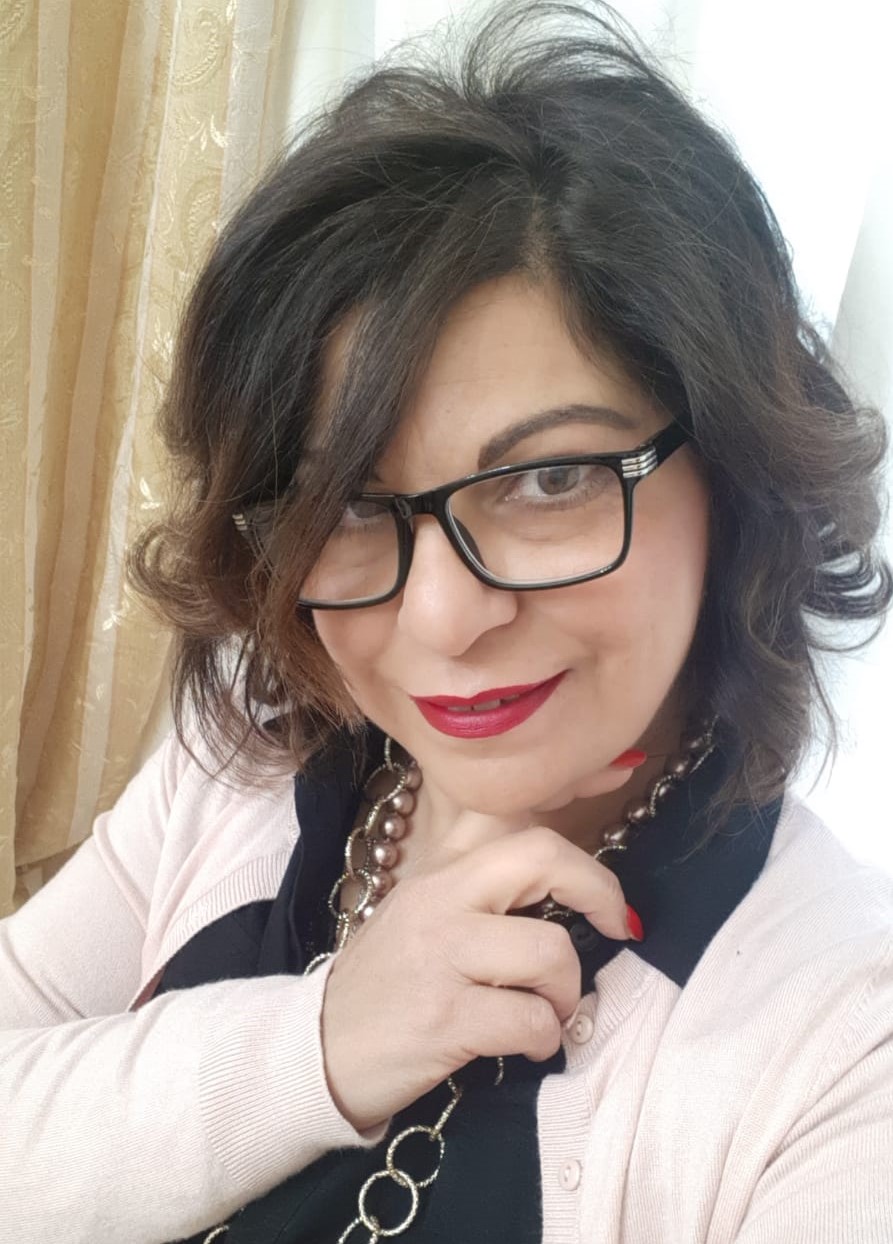