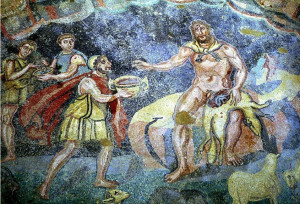 The Mediterranean Sea is the sea that bathes Sicily, an island located right in the center of it and for this reason it has always been a very coveted land for controlling the entire area. Greeks, Phoenicians, Romans, Siceliots … they sailed it with their ships. It is a sea rich in variety of fish. It is a sea full of archaeological finds that ended up in the bottom of ships sunk over the centuries. It is a sea that dried up 50 million years ago and subsequently tectonic uplifts led it to form the current mountains of Sicily. This is why you can find shells and fish when walking through the peaks of eastern Sicily. It is a sea that reminds us of the Temple of Venus Ericina, the most revered temple of sailors of antiquity, right on the summit of Mount Erice, western Sicily. It is the Mare Nostrum! 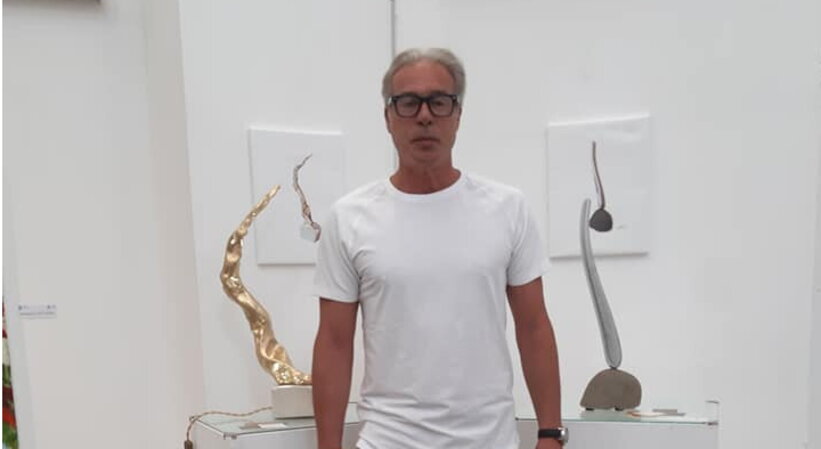