The bark of a Sicilian lemon tree, from Palermo’s famous Conca d’Oro, is the village of this Sicilian nativity scene. Three sheep graze on the top of a hill, the Three Wise Man with their gifts rest from their long journey, a little angel peeps out from the top of the cave while Joseph and Mary watch over the Baby Jesus. Instead of the traditional comet star, a stalk of cherry tomatoes from Pachino adorns the Christmas night. My nativities are born from the use of natural materials, poor or recycled. I have created nativities inside oyster shells, ornamental pumpkins, string nests, rudimentary huts and tree barks. The characters inside the nativities are painted on stone with acrylic color, or created using a homemade paste prepared by using cornstarch, vinyl glue and oil, called cold porcelain. They were first modeled, then dressed and painted with care and love. 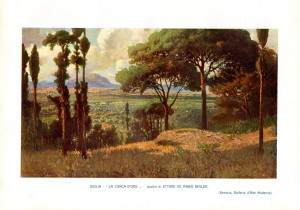 The Conca d’Oro is a vast plain on which lies a good part of the city of Palermo and its surroundings. It develops around the mountains of Palermo and reaches the Mediterranean Sea. It is crossed by the Oreto river. But the real charm of this area, today strongly disfigured by the excessive urbanization, lies in its past, when it was both a lush forest and later became a lush citrus grove with its fruits that gave it that characteristic golden color from which it takes its name. 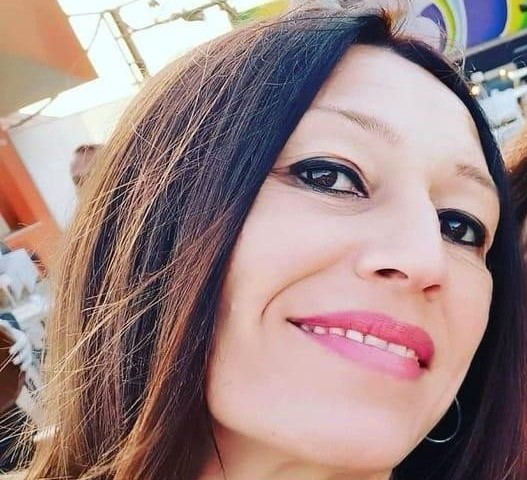