“Moro iancu” (Sicilian for white Moor) is inspired by what are typically Sicilian Myths: the Moor’s heads. In my artistic idea, its characters become decorative elements with the possibility, thanks to a special hook, to turn into clothes hanger. The pictorial support is made of a wood board carved by hand, while the decoration is done with acrylic paints and permanent markers, all protected by a protective water resistant varnish. While the support clothes hanger is made of hand-wrought iron with a weathering steel finish effect. 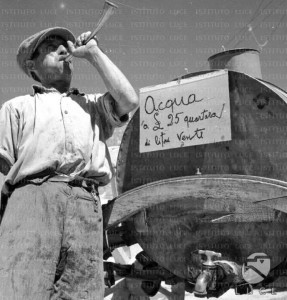 The Moor’s Heads are a classic representation of artistic Sicily. They tell of a legend in which a beautiful Sicilian fell in love with an Arab at the time that they reigned in Sicily (IX-XI century), being betrayed by the Moor, she beheaded him in his sleep and hung his head, as if it were a vase, on the balcony, also adorning it with a fragrant basil plant that aroused the admiration of unsuspecting  bystanders. Oranges, lemons, are two symbolic  sicilian fruits imported by the Arabs during their domination (IX-XI century). Vineyards are another great symbol of this fertile island which, also thanks to the presence of Etna’s lava soil, offers a varied quality of grapes. 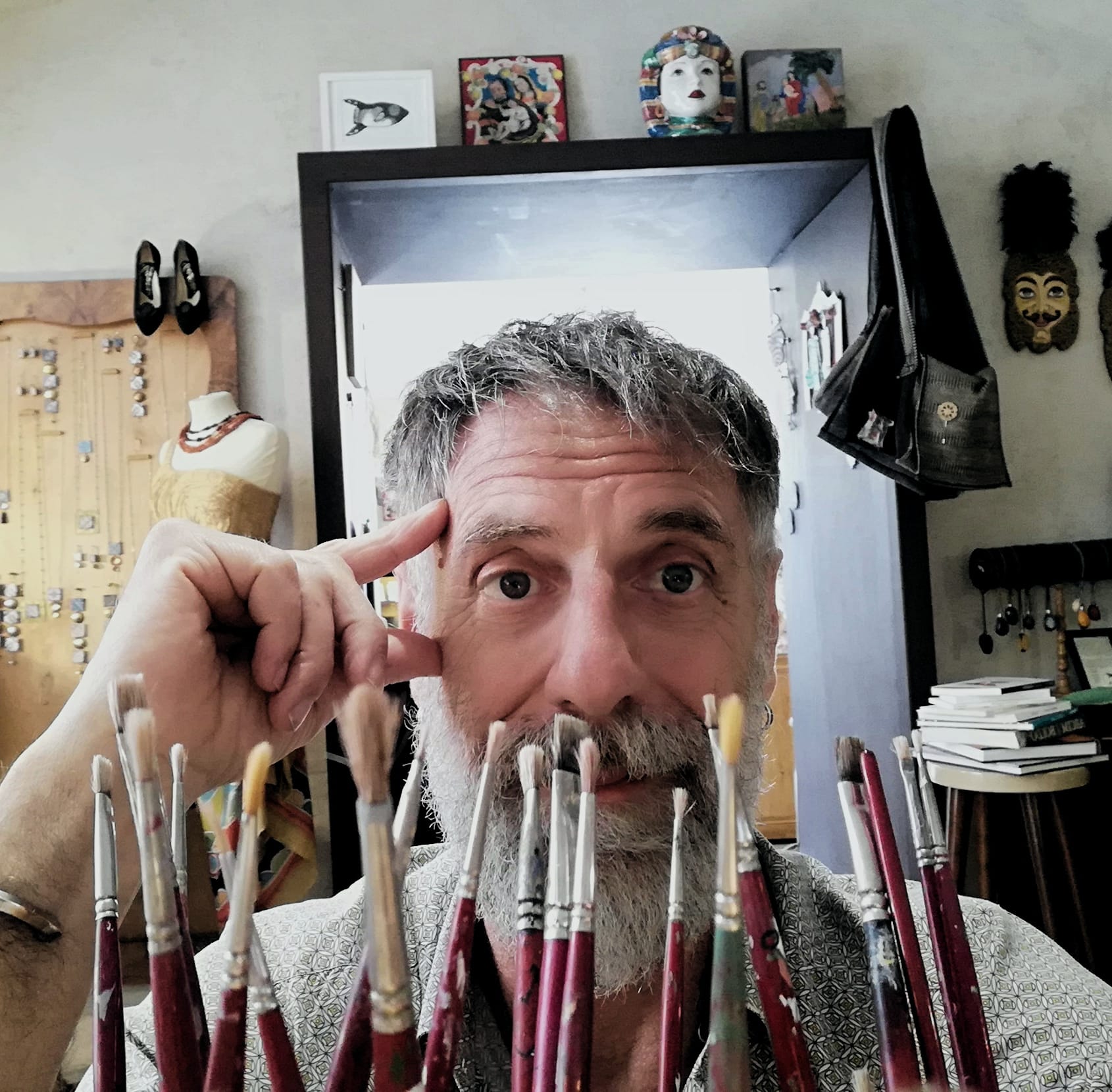