I built my  marranzano according to ancient traditions, totally hand-forged. The frame is made of iron and the reed in titanium. The instrument can be tuned to the desired musical note. The Marranzano (Marranzanu or Scacciapensieri which is Jew’s harp) is a traditional Sicilian musical instrument. It is an idiophonic musical instrument. This means that the sound is produced by the vibration of the body of the instrument itself, without the use of strings or membranes stretched and without a column of air to be made to vibrate. The Scacciapensieri consists of a metal structure, folded back on itself, with a horseshoe shape. This creates a free space, in the middle of which there is a thin metal plate that, on one side, is fixed to the structure of the instrument, while on the other side it is free. The Marranzano is one of the oldest instruments in the world. Suffice it to say that it was also known to the Romans and that they may have exported it to France and Great Britain. There are also some traces of its presence in the East. A Chinese drawing from the 4th century BC depicts a musician who is apparently playing it. 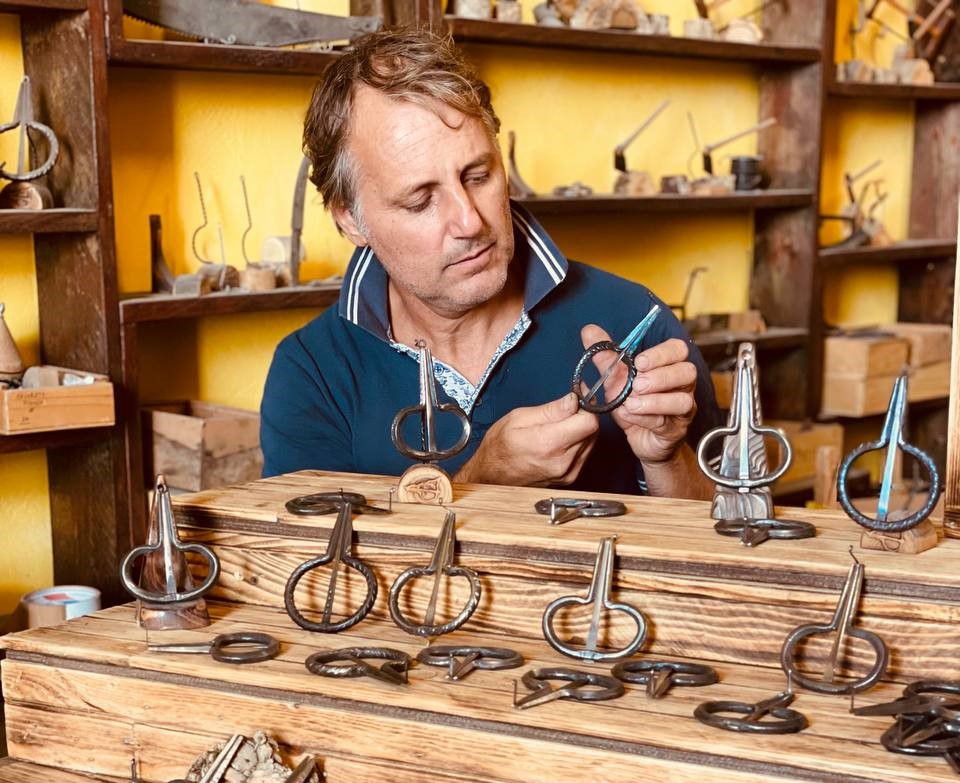 "Art is the passion to carry on traditions through innovation."
Request more information about