L’assu ri spati (Sicilian for The ace of swords), represents an immediate event, a sorrow, an affliction, a contrariety. The artwork consists of a brick of terracotta majolica 15 x 30 cm, placed in a wooden frame in turn decorated with lace fabric and metal studs. The back of the painting is finished with wallpaper that may vary from the photo. Made and decorated entirely by hand, any small imperfections or irregularities give it value and uniqueness attributable to traditional methods of craftsmanship. 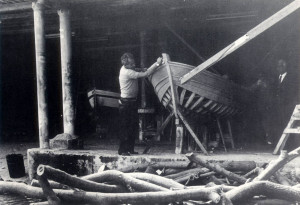 The Sicilian cards descend from the Tarot. In each deck there are numbers, colors and figures that are never left to chance, reconnecting to an ancient tradition that has covered centuries of history and custom. “Tombola!”, “Scopa!”, “Briscola!”, “Vacci lisciu!”, ” Ti vitti!”, “Sto!”, etc., are some exclamations related to card games in Sicily but which permeate and characterize the daily life of Sicilians. From Spain, thanks to the Arab influence, the playing cards arrived in Sicily in the fourteenth century and immediately the card game takes root in a very deep way becoming a significant element of the cultural identity of the island. A deck of cards becomes a piece of history enclosing in itself culture and tradition. The seeds and the figures are often inspired by the medieval epic of the Paladins of France, represented in Sicily by the Opera of the puppets. The eight, the nine and the ten in fact are represented as the woman, the knight and the king. The king wears clothes that recall the Carolingian era, while the knight seems to ride a donkey not a horse. This is because, according to Islamic and Christian tradition, the donkey represents the mount of the righteous and humble. In fact, the Sheik, (hence the name “sceccu” sicilian for donkey) humbly  entered the Holy City of Medina on the back of a donkey. While for Christians it represents the entrance of Jesus in Jerusalem. The knight or the woman, is represented in a sweet and delicate way, like those of a woman, but it often appears under male clothes. All the 40 cards of the Sicilian deck have meanings and interpretations that esotericism attributes to them. 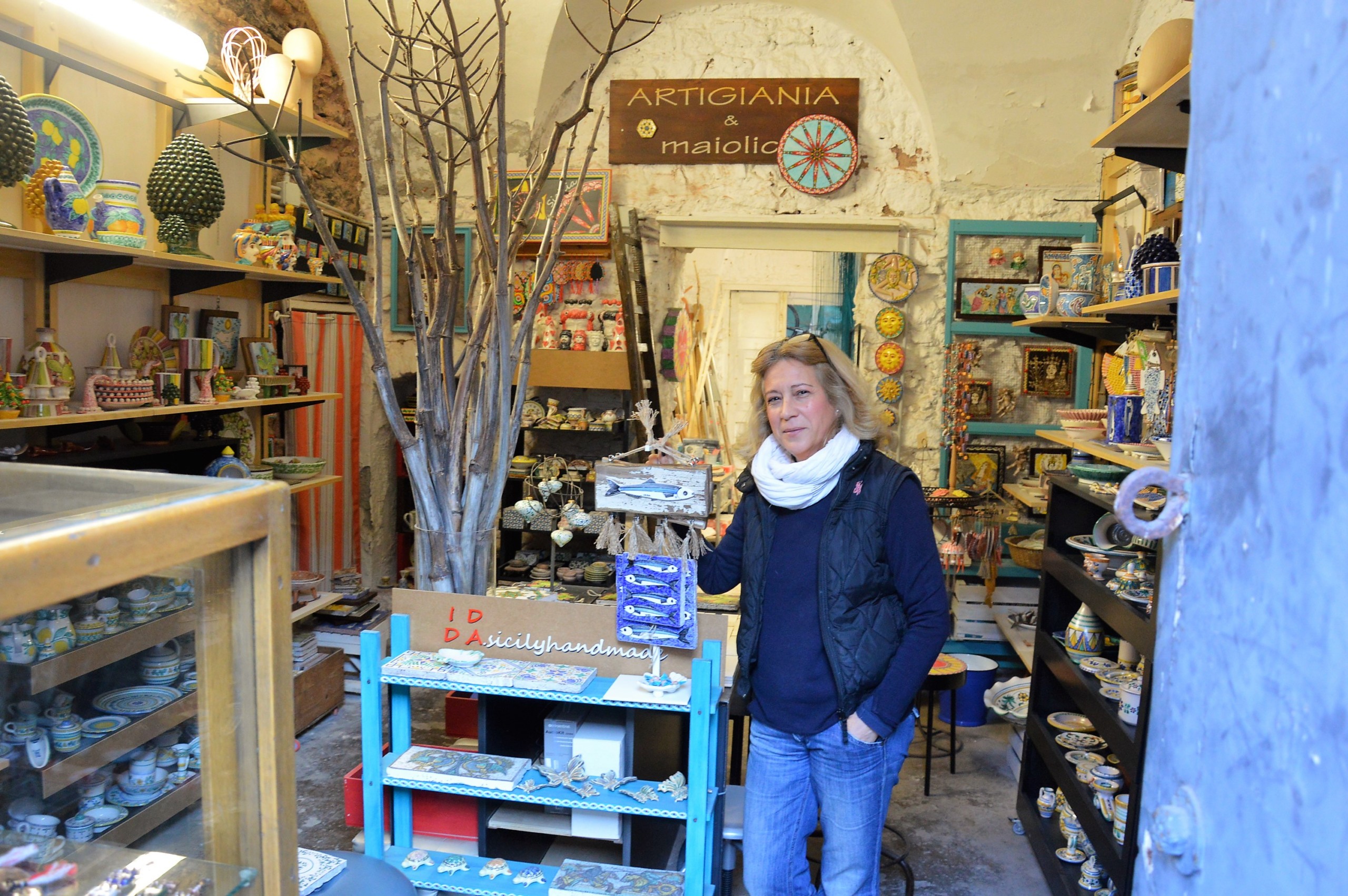 "Tradition is always the basis of my work but with a creative drive of innovation and originality I continue to tell through the creations the “mia terra” where I live and work: my Sicily"