Handmade embroidery with 18K gold thread. Before starting to embroider the gold thread is twisted on a silk thread to prevent it from coming off, then it is treated with beeswax to make it more rigid, then it is twisted on spindles made of porcupine quills, thus avoiding direct contact of hands on the fabric so as not to dirty it. Once the embroidery is finished, an adhesive is applied on the back and left to dry, fixing the embroidery to keep it intact over time. 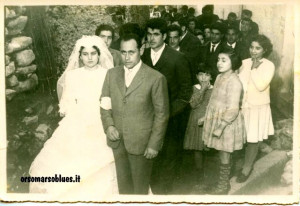 This artwork is called La sposa di Palazzo (The spouse of Palazzo Adriano). By Arbëreshë culture we mean that of the Albanians of Sicily who settled in Sicily in the fifteenth century, persecuted by the Ottoman Empire. Nowadays the most important  Arbëreshë communities are mainly located in western Sicily, with Piana degli Albanesi above all. Here the Albanian language of the fifteenth century is still spoken (as in Santa Cristina Gela and Contessa Entellina) and customs and traditions are maintained, such as the Orthodox rite in church, typical handicrafts, and traditional Arbëreshë clothes on festive occasions.
Palazzo Adriano is a beautiful little village in western Sicily famous for being the film set of Nuovo Cinema Paradiso. It is one of the places where the Arbëreshë culture is very much felt. 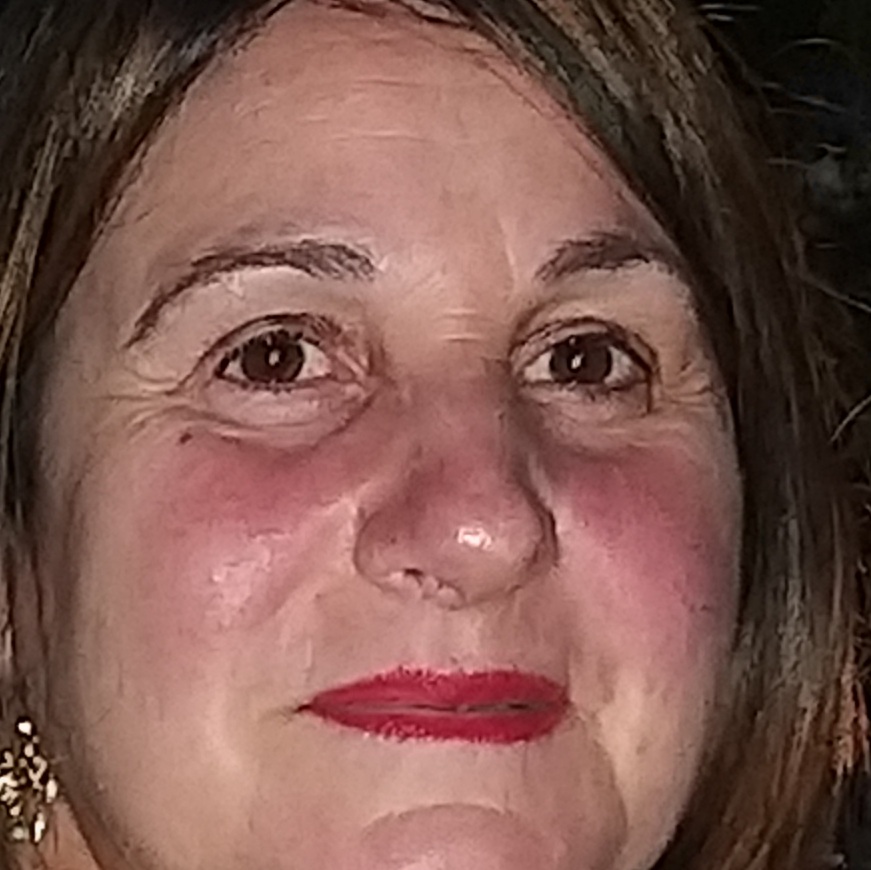