Iddu cucina (Sicilian for he cooks) is a plate with a perforated brim, red terracotta processed and carved by hand, to then be ceramized, decorated and baked. In this artwork I reported the legend of the Moor’s head, which represents a cross-section of Sicilian tradition. The choice of intense colors is a powerful symbol of passion and love for my beloved island. 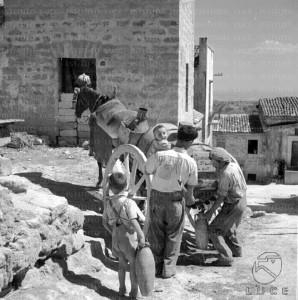 TESTE DI MORO The Moor’s Heads are a classic representation of artistic Sicily. The Moors bring us back to the Arab domination in Sicily (IX-XI century). The Muslim period lasted almost two centuries but it is the one that has left the biggest imprint, probably, in the rich history of Sicily. Not so much in the monuments (very few) but in the daily life, in the etymology of many words, in the dialect, in the uses and customs. Moors are typical figures which come into play very often in Sicilian culture as for example in the Opera the Puppets or in the legend of the Moor’s heads. They tell of a legend in which a beautiful Sicilian fell in love with an Arab at the time that they reigned in Sicily (IX-XI century), being betrayed by the Moor, she beheaded him in his sleep and hung his head, as if it were a vase, on the balcony, also adorning it with a fragrant basil plant that aroused the admiration of unsuspecting  bystanders. In a certain sense, the Arabs have never left Sicily.

(photo) The waterseller approached by a father with his child, 1951 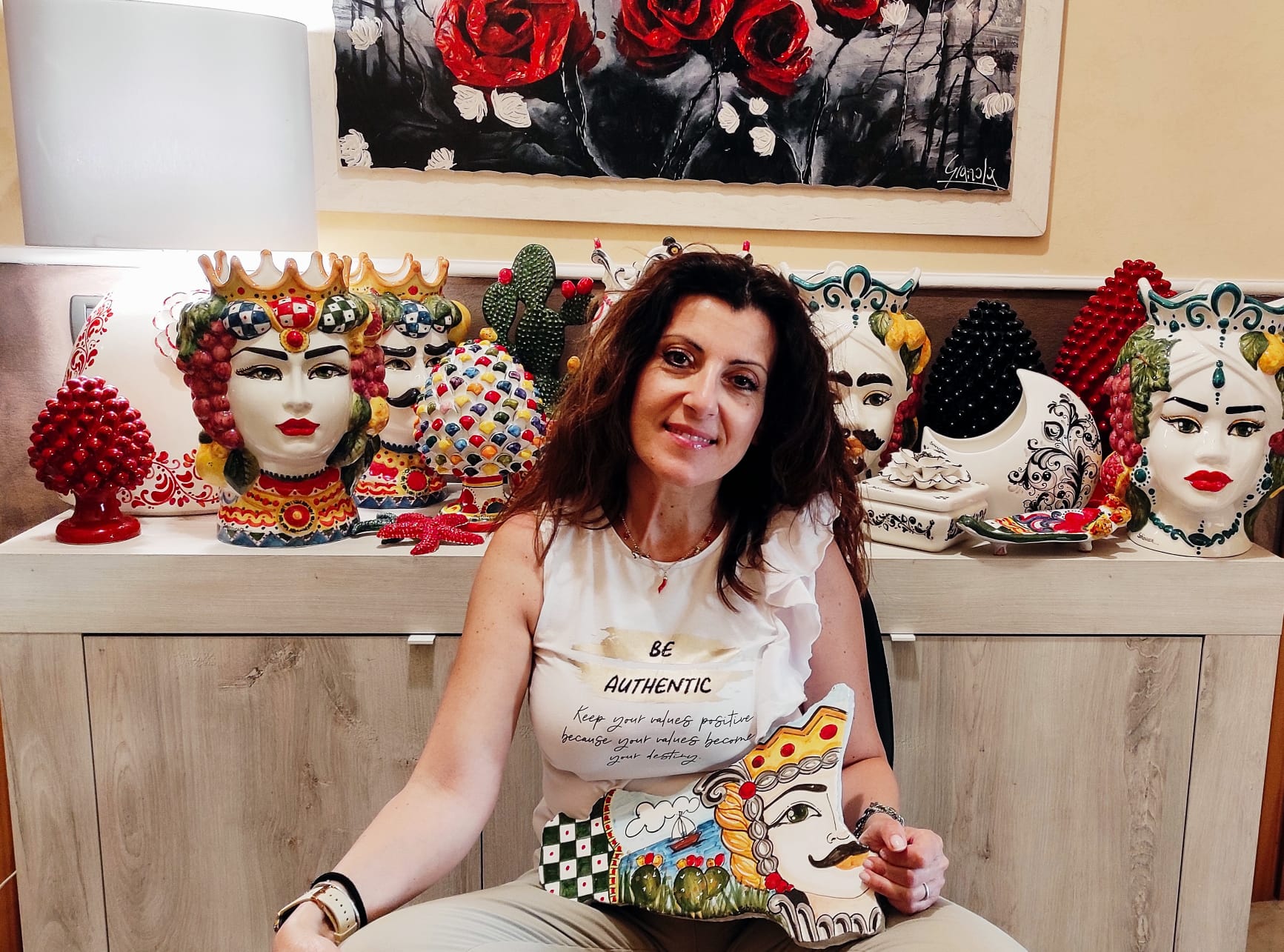