I mori amanti (The Moors lovers), when the elegance of a legend can involve you with its impetuous passion. Ceramic paste pine cone, lampshades made of ivory silk and dove grey macramé, embellished with the effigy of moors, passamenterie, crystal light points and multicolored pearly buttons.
Weight and size refer to a single lamp. 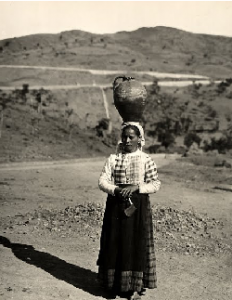 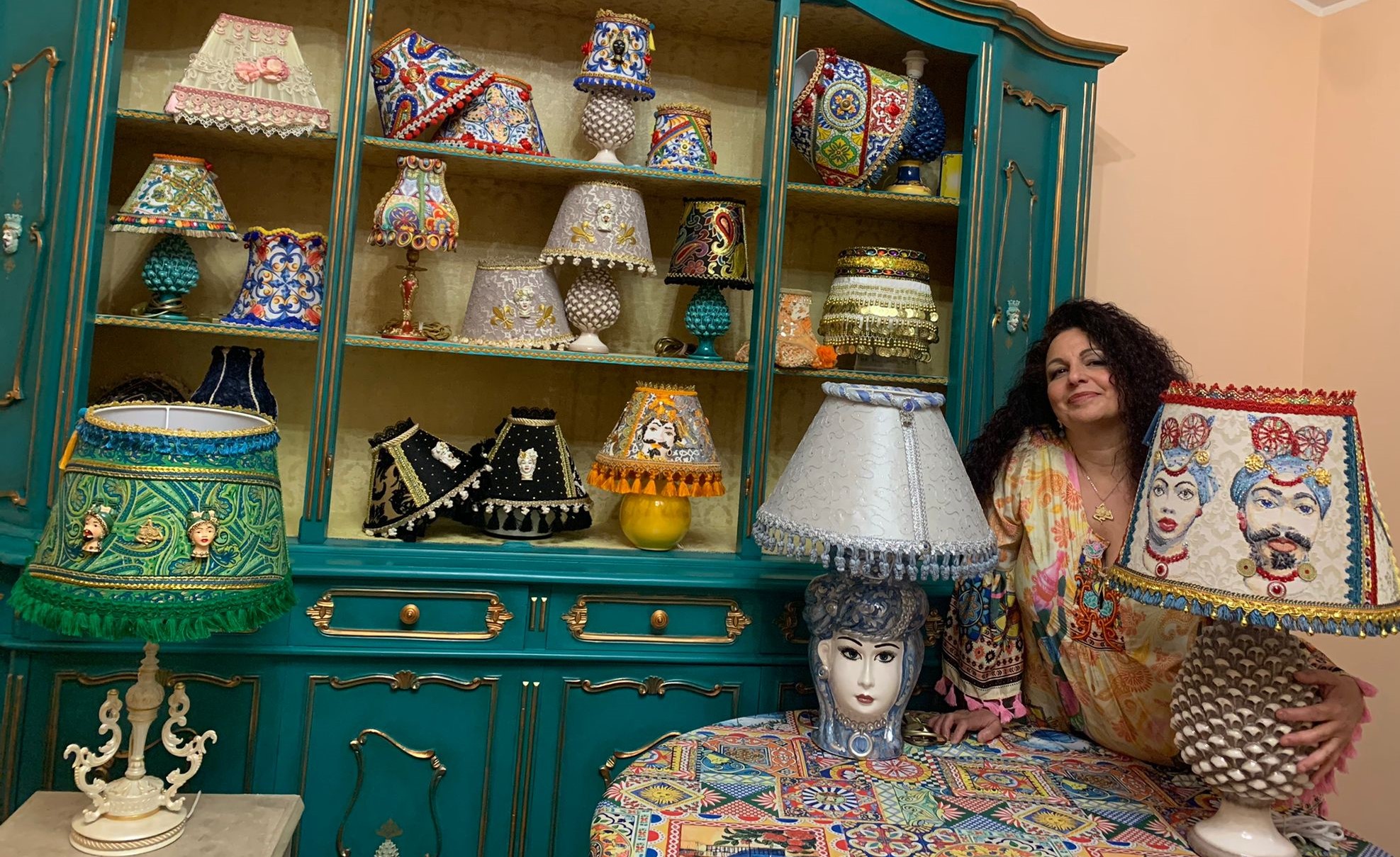