He was a clochard from Sciacca in the 1930s, famous for pitting philosophical phrases. He has an intense gaze, full of humanity, would like to vibrate the dormant lines of solidarity. 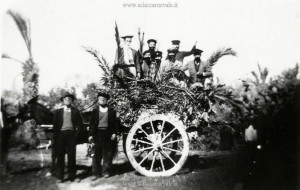 Francesco De Francisci, better known as Franciscu Aceddri Aceddri, a figure of homeless-philosopher considered the Diogenes of Sciacca, famous for his sententious phrases, he lived on alms and at night, to overcome the cold, would break into the oven of a bakery called ” la gna’ Barbareddra,” Among Francis’s benefactors was Don Luigi Ciaccio, who periodically, after giving him a general cleaning, provided him with a new suit . His character inspired painters and ceramists of the 1950s/60s. 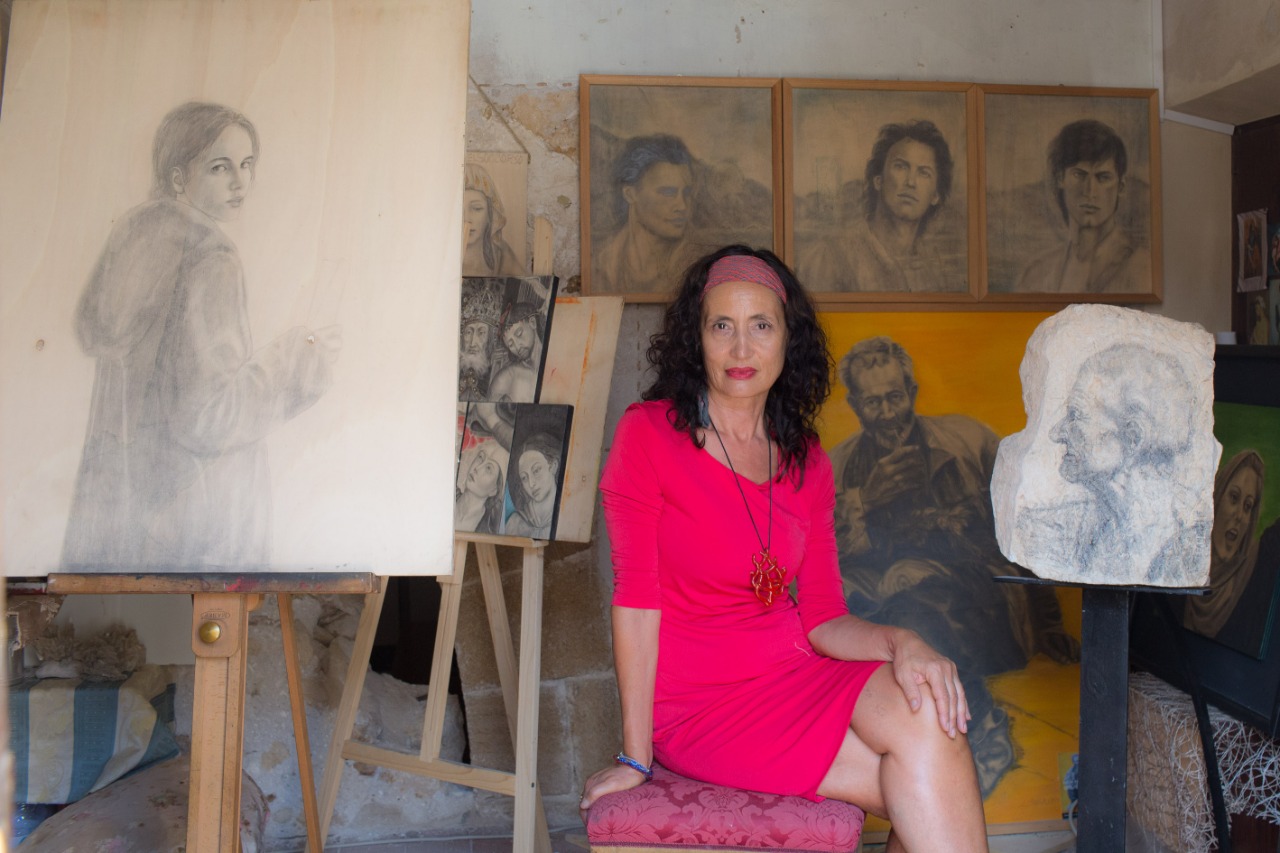 “I have a yearning for images that reconnect the inside and the outside, the sky and the earth .... transforming graphite and colors into glimmers of light. Because one can discover the beauty of art where God has placed it”