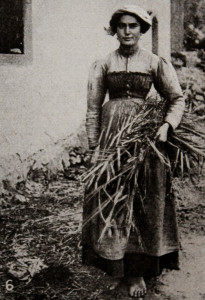 The pizzo chiacchierino (Tatting lace) is a craftsmanship that in Sicily has been handed down since 1800 and that today sees some skilled artists of the hinterland continue the tradition. Hands, thread and an instrument called shuttle are the elements that give life to rings, knots and chains that are combined as if they were fabric jewels. Of aristocratic origin, this processing took place in the living rooms where the ladies chatted while working (hence the term chiacchierino it means chatty). It is considered the most valuable among embroideries. 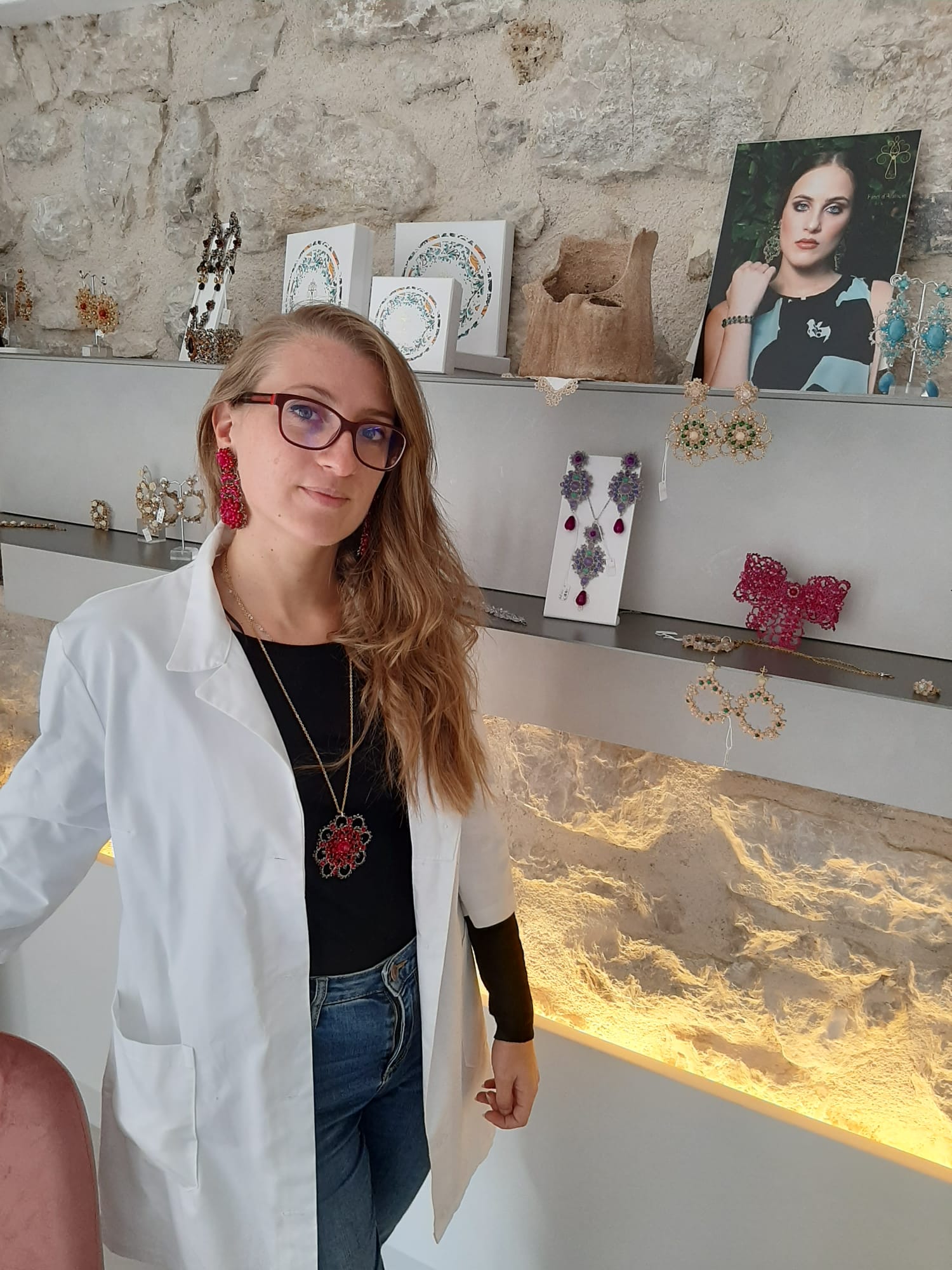