Artistic figurine made with papier mache and fabric, hand painted and accompanied by a certificate of authenticity signed by the artist. The sculpture is anchored to a turned solid wood base. It belongs to the Sicilian Traditional Clothes collection, in particular it reproduces the male costume of a prickly pear seller in use during the early twenties of the 1800s. 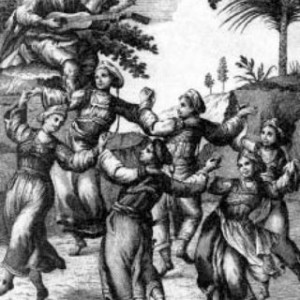 Oranges, lemons and prickly pears are symbolic fruits of Sicily. The first two grow in luxuriant citrus groves (including the famous Conca d’Oro in Palermo, gold precisely for the color of its citrus fruits) while prickly pears climb everywhere drawing characteristically the landscape of the island (it is not uncommon to see abandoned houses with prickly pears that have become the new owners, at least outside, on roofs and walls). These fruits were imported by the Arabs during their domination (IX-XI century). 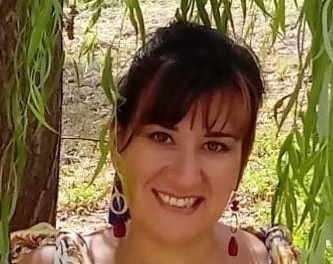