Fichi d’india e paladini (Italian for Prickly pears and paladins) is the title of this artwork. Canvas on wooden frame. Acrylic painting on canvas depicting a set of Sicilian symbols inscribed in a circle. What better representation of Sicily with its myths, symbols taken from the Sicilian carts, the cart wheel, prickly pears, the Sicilian puppets who face each other in duel, all composed in a colorful ensemble. 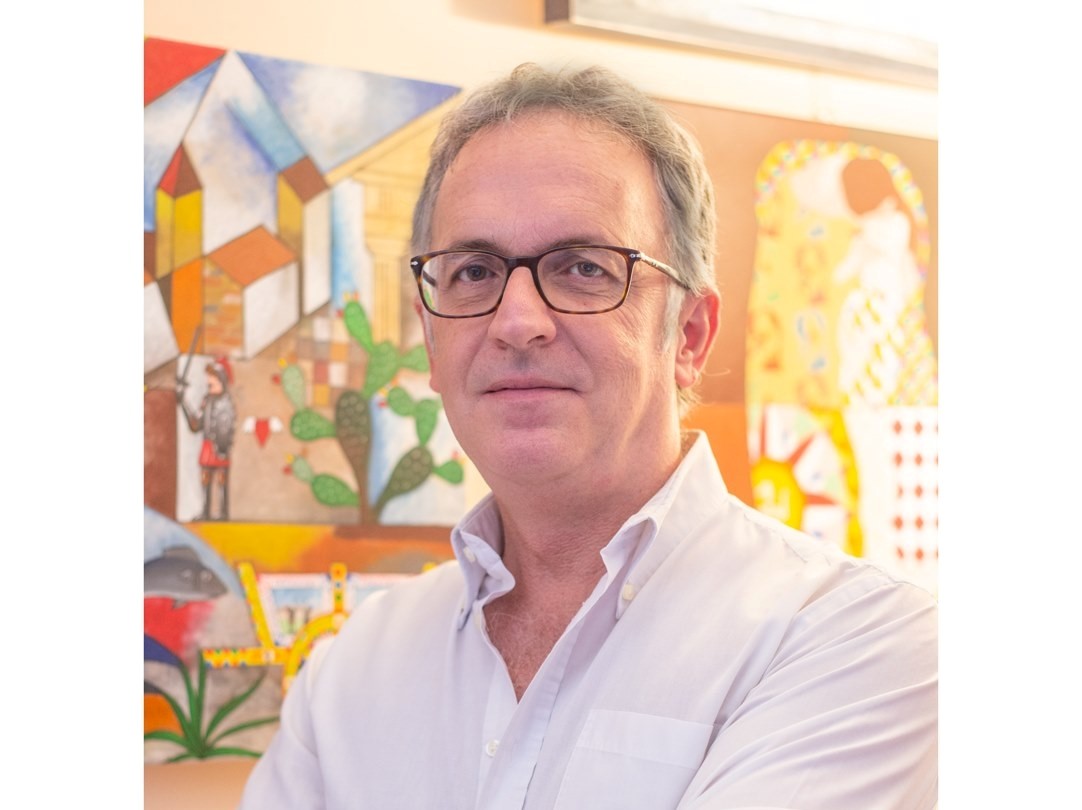 "Art exists because life is not enough"