Watercolor dedicated to the discovery of the exotic gardens of Palermo. The natural landscape is revealed by drawing directly on the place and the study of what I represent presupposes to enter in tune with the place between the Dracaenadraco, the American Agave, the Euphorbias, the palms, the Strelizie, typical plants of the gardens of the suburban villas of Palermo at the end of 1800.  The watercolor technique allows you to capture reality in a fresh and extemporaneous way and is part of the story of a special trip in the lush gardens of  my Sicily through images in an illustrated narrative path that starts from the direct relationship of the places visited. 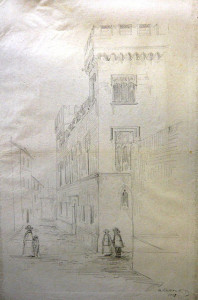 Palermo (from Panormus, all port, for the Romans), the capital of Sicily, is closed between the sea and the mountains and its port, already large in itself, seems even more so wrapped by promontories and mountains, around which the splendid Sicilian city takes place. The Zyz (flower) of the Phoenicians (VII-VI century BC) is a Sicilian history book: from prehistory to the present day. Palermo is a unique city in the world because it is really bizarre the clear and palpable feeling, for those who visit it, to walk inside a centrifuge of millenary history, where traces of cultures and architectures Phoenician, Greek, Roman, Byzantine, Arab, Norman, Aragonese etc. overlap each other sometimes creating completely new architectural styles or simply designed by chance, which continuously evoke emotions to those who visit it. From this city, as from all Sicily, the Muslim domination seems never to have left but to be constantly latent, subliminal.

(photo) Palermo, Abatellis palace, the side façade of the palace with its mullioned windows and towers, drawning, 1851, Robert Wimmer 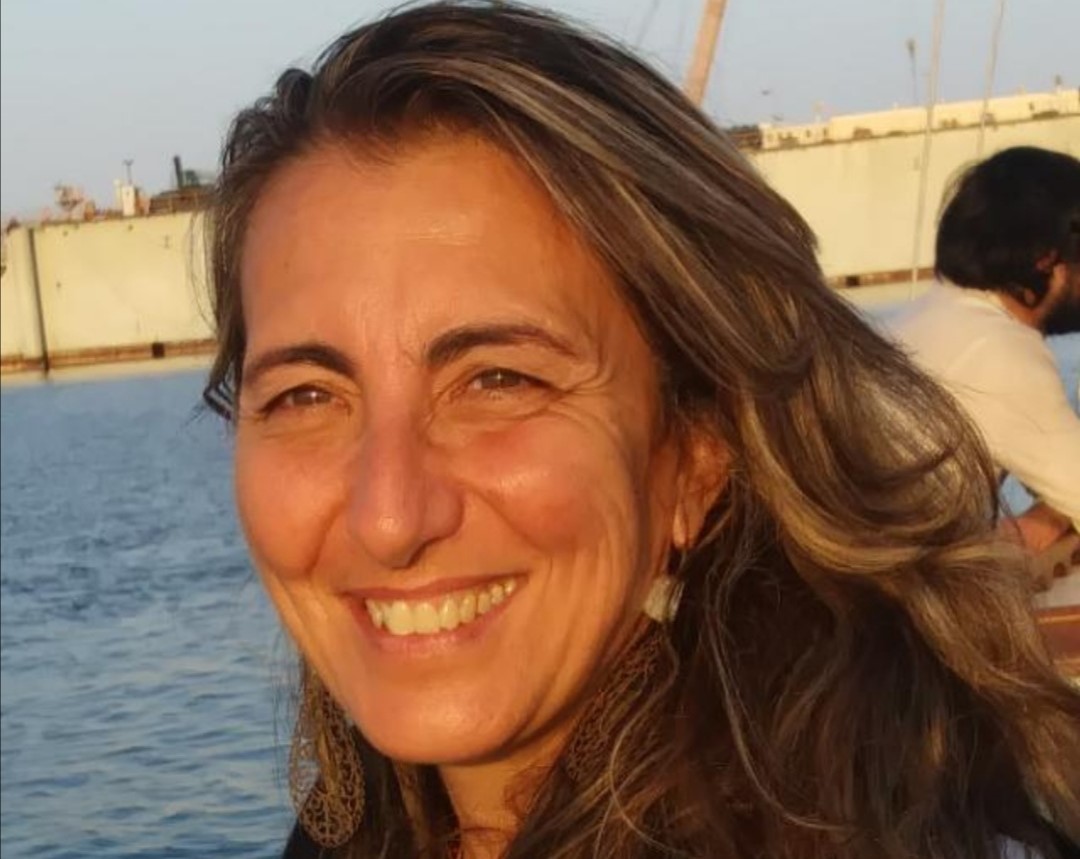