This work of art is called “Donna Sara, la castellana di Vicari” (Donna Sara, the castellana of Vicari). Visiting  ancient palaces in the historical center of Palermo (but a feature common to all of Sicily), , I discovered the majolica of the 1700. An ancient flavor given by time and aging that I wanted to reproduce with a patina. I apply more glazes to the flat color, the colors overlap giving an ancient flavor and creating an atmosphere lived by time and the past. The past, history and memory in an imaginary attic in which my majolica are placed, which later become the background of my paintings and then widen to become giant. This is how Donna Sara, the Lady of the castle of Vicari, was born. Acrylic painting on wood. 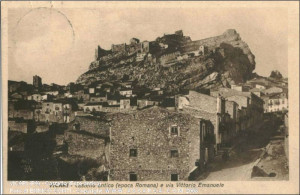 Sicilian majolicas have always been among the most beautiful in the world. The production of master ceramist has evidence since the Neolithic period, about 10,000 years ago, as indeed happened in different parts of the world. But Sicily, as usual, has that extra touch, that extra magic that is given by the fact of having had different dominations and therefore an extraordinary contamination of styles and techniques that make it unique even in this field of art. Beautiful, since the 1500, the majolica floors of ancient Sicilian houses.
Vicari is a small village of about 2000 inhabitants in the province of Palermo, founded around the 800. There is a Cuba (probable cistern for the collection of water) of Arabic origin (XI century) and ruins of a castle whose origins are lost to about 2000 years ago. 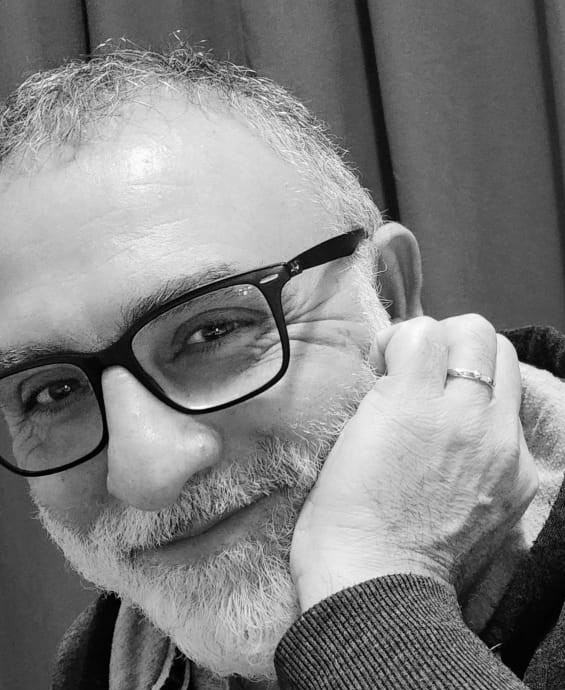