Heavy linen skirt. A large model skirt, tailored by Ms. Milena Coccomini, is painted with colors suitable for the fabric, and depicts the symbol of a myth of the ancient Greek polis of Ghelas. It is the head of Demeter, goddess of the harvest and fertility. Many clay statuettes of the same are present and preserved in the archaeological museum of the city of Gela.
When ordering, please indicate the desired size. 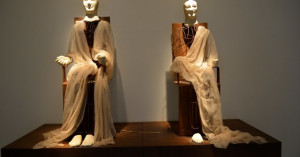 Gela was one of the most important Siceliot colonies and was founded in 688 BC. The city still retains some evidence of the past and among all the extraordinary walls (Mura Timolontee) that after 2500 years are exactly as they were when they were built thanks to the fact that until 1950 they were buried by sand that has preserved the deterioration.

Demeter, goddess of wheat and fertility, was one of the most revered deities of Siceliot Sicily (or of the Greeks of Sicily). Among the feasts in her honor the most famous were the Thesmophorae that took place in October and in which only women participated in sacrifices and gifts that tried to ingratiate themselves with the goddess. Demeter (Ceres for the Romans), along with her daughter Persephone (Kore for the Romans), is among the figures most present in archaeological museums throughout Sicily with votive statues, paintings on ceramic, statues. 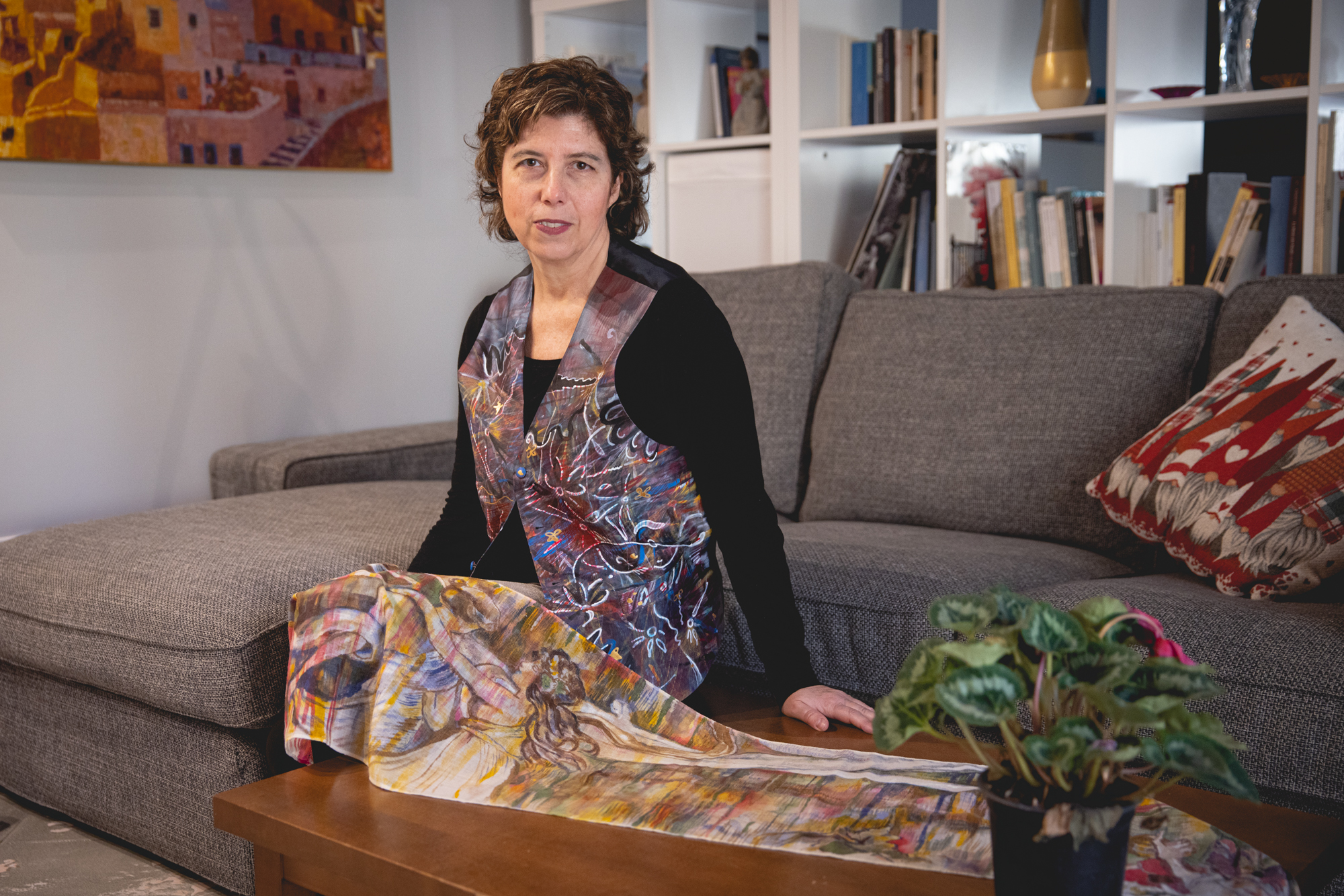 Art for me is finding a safe haven, listening to the evolution of ideas that are formed within me and with still so much to discover