Ciaurusa (Sicilian for scented), like the flowers of Sicily, like the sky of my land. Crocheted handbag, with mixed techniques. My works tell about Sicily, Etna, the volcano, with its colors. The perennial story of its contrasts. Front and back the same. 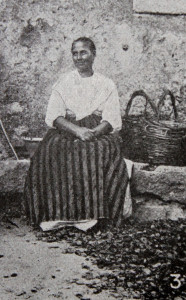 The ancient art of crochet reminds us of our grandmothers, reminds us of a Sicily that has always existed and that you can still admire both in large and, above all, in small towns, where women, sitting outside the door of the house, sew and talk, talk and sew, as hundreds of years ago. Sicilian embroideries have always been among the most beautiful in the world. (photo) Sicilian woman, late XIX century 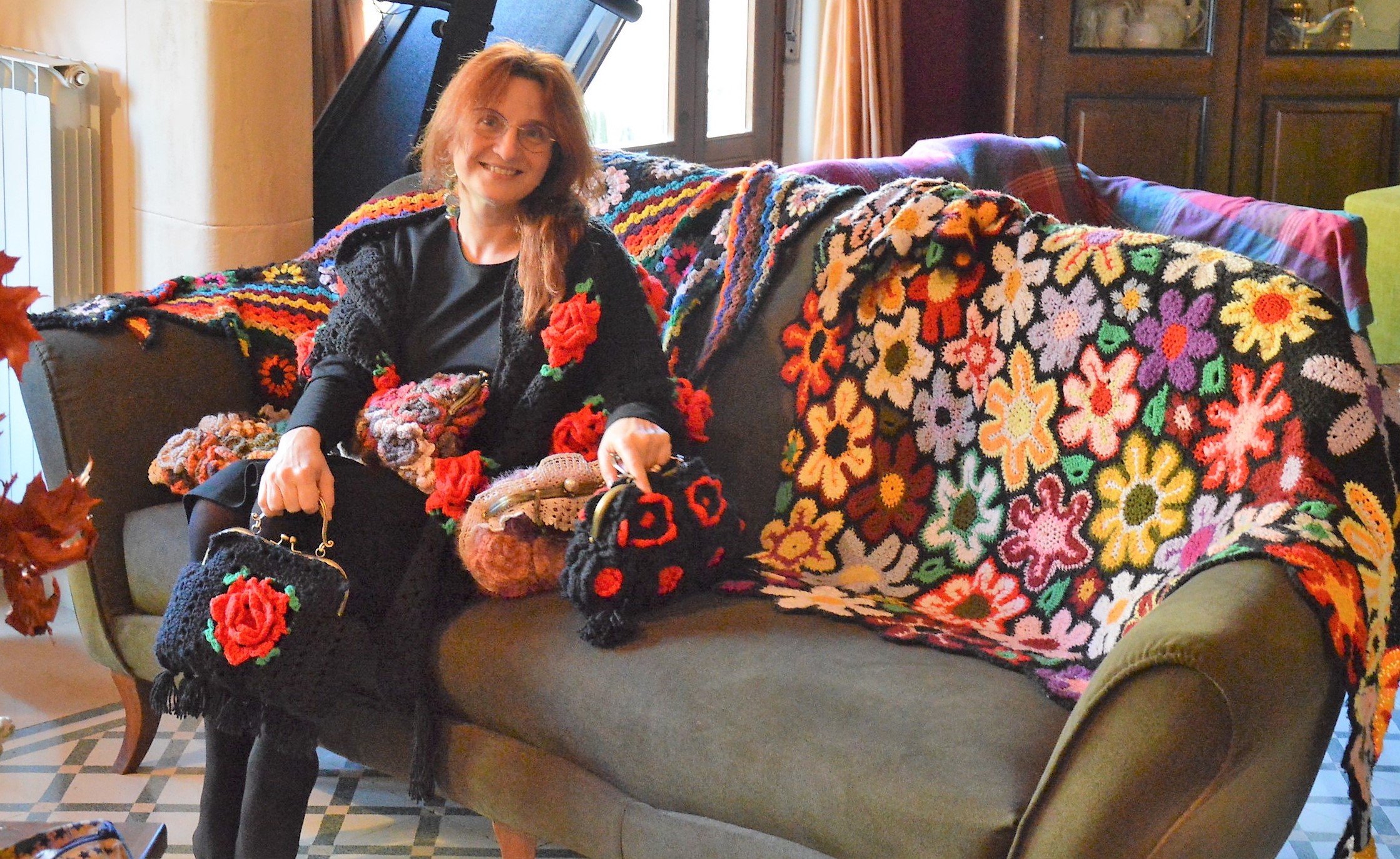