Polyphemus, son of Poseidon, in love with the nymph Galatea, dives into the Sicilian waters to find her and convince her to love him. 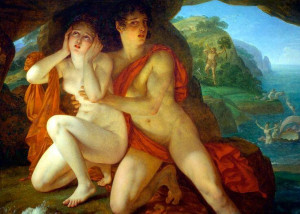 Acis and Galatea is one of the most beautiful legends of Sicily. It takes place near the volcano Etna where the one-eyed giant Polyphemus lives (the one who was blinded by Ulysses). He is in love with the nymph Galatea who in turn is in love with the Etnean shepherd boy Acis. Furious with jealousy, the giant throws huge boulders (the current Faraglioni of Acitrezza) against the shepherd boy, killing him. Moved to compassion the gods transformed Acis into river so that he could join the nymph Galatea. 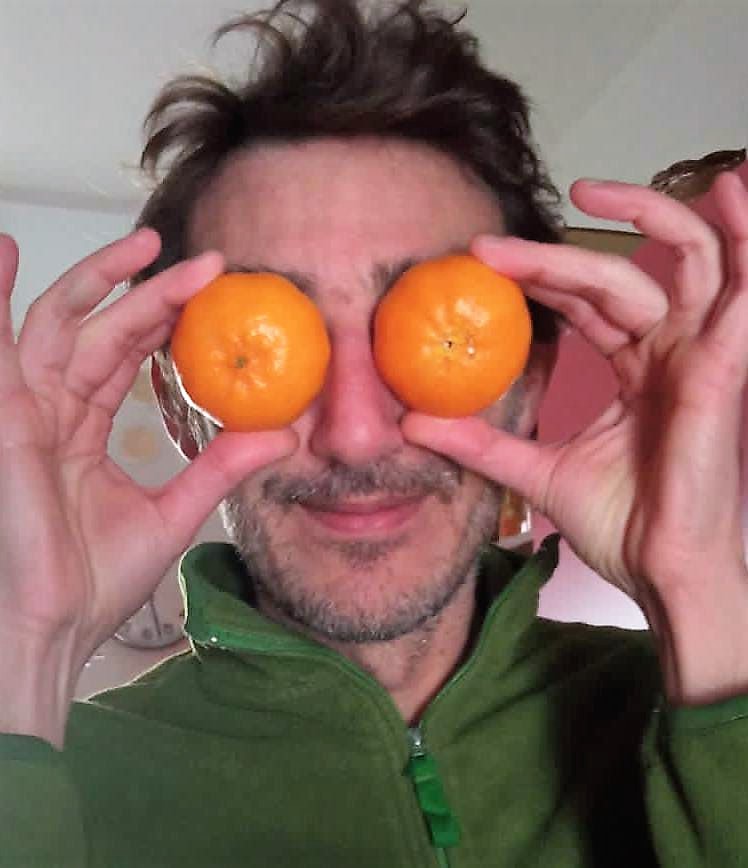 "Art assists us to be greater, whether you create it or make use of it"