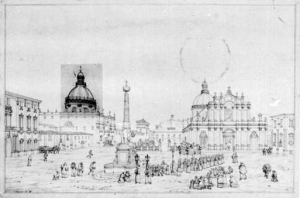 The Cathedral of Catania was originally built in the Norman period (eleventh century) on the ruins of the Roman Baths (still visited today in the subterranean of the church). The apses that are still preserved are the original ones of the Norman period. Several earthquakes destroyed it continuously and several times it was rebuilt. The current facade is in clear Baroque style. Today we can still read its origins as ecclesia munita (fortified church). Carrara marble and lava stone are two of the elements most used for its construction. It is located in Piazza Duomo, the heart of the city. 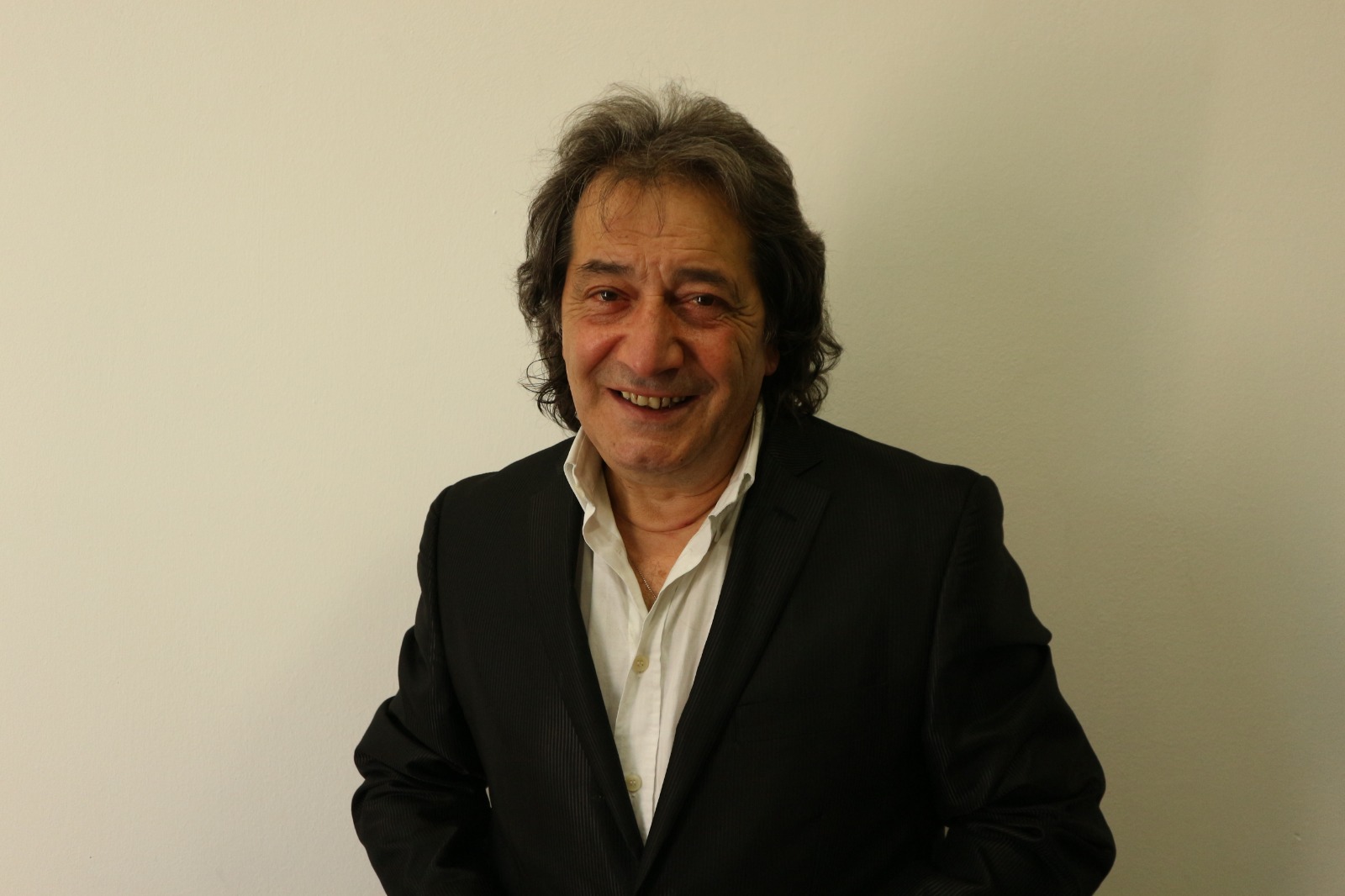