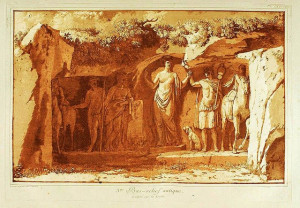 Palazzolo Acreide is a Sicilian town located in the eastern part of the island, inside the green lung of the Iblei mountains. It has extraordinary cultural evidences, among which the ruins of the ancient greek-roman city of Akrai (with theater) and beautiful Baroque buildings of the seventeenth century.