My Mona Lisa. A brigantessa (Sicilian for female bandit) bandit, in typical Sicilian clothes, with an intriguing look, which must attract the attention of the visitor, captured by the colors that take him back to Sicily in a blink of an eye. 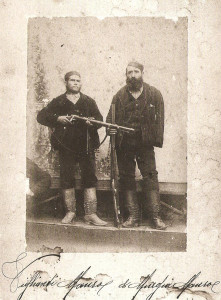 A beautiful Sicilian woman dressed and ejeweled in our typical colors.

Banditry originated in Sicily in the nineteenth century and in some ways it was the child of poverty, when a farmer had to choose whether to submit to his master or rebel against him. Those who did not submit often were the executors of orders to maintain order among the people subjected to the lord of duty. As often happens, brigandage also had several implications and in recent years it was closely linked no longer to the feudal lord of the place but to something bigger, such as the mafia organization. The last great bandit was Salvatore Giuliano captured and killed in 1950. 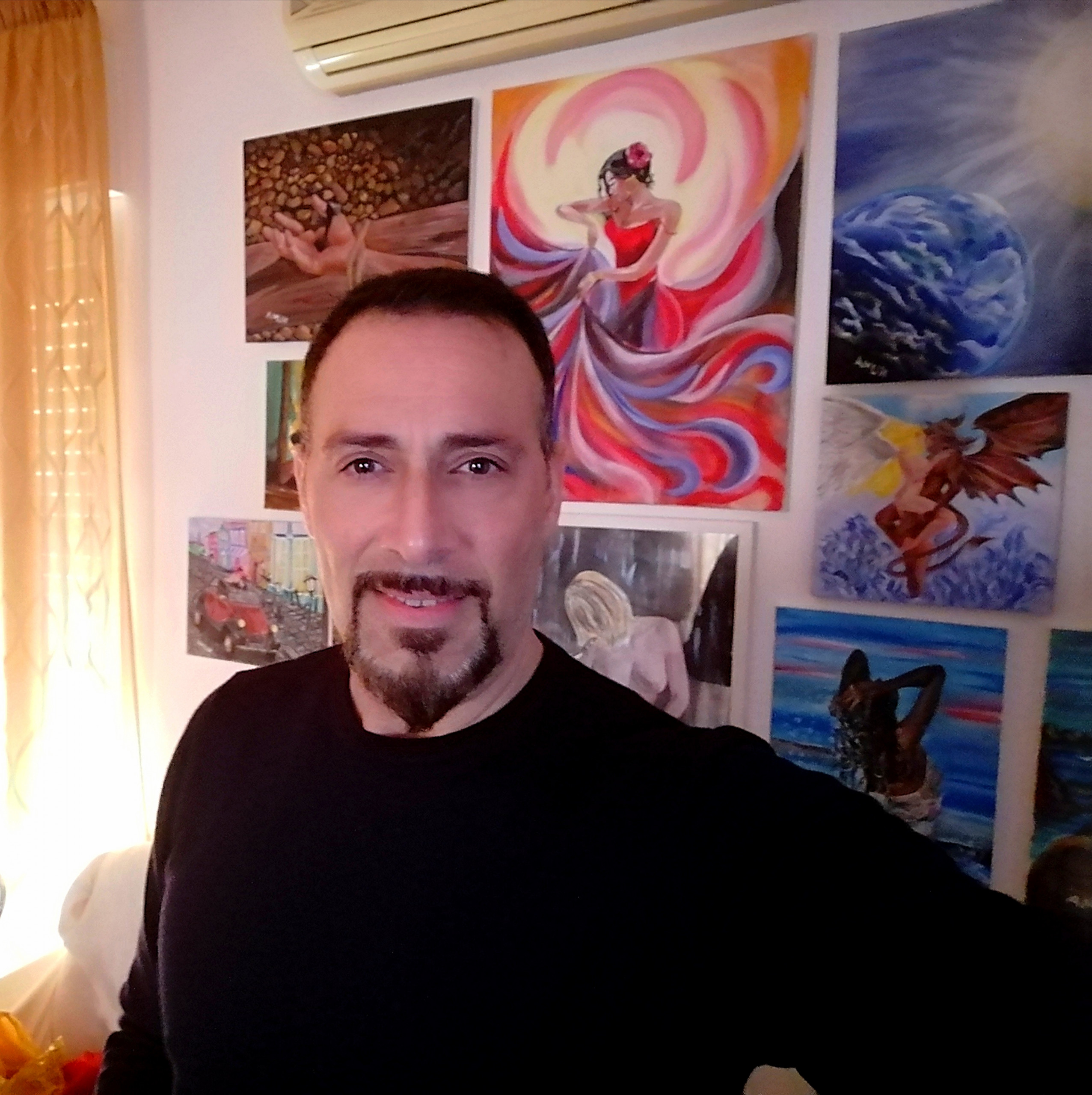 Art is the most tangible testimony of man's passage on this earth. Art is eternal life, without art it is only hell.