Occhi sperti (Sicilian for smart eyes) ) is the title of this artwork.  My jewels are handmade and speak of land and roots, of sky and sea. They narrate my Sicily, its colors, its history, its strong contradictions. I was inspired by the prickly pear and its plots that bind us, harness us and that, magically, make us freer to dream. 925/000 silver polished burnished prickly pear texture. Handmade with imperfections and irregularities, which is unique. 925/000 silver polished burnished. 925/000 Bleached silver.
Width: mm 16/20
Length: on request (man/woman). 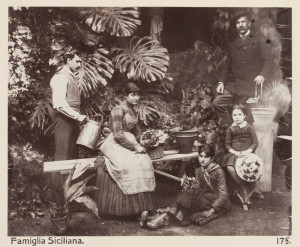