Pietro Sciortino was born in Palermo on January 5, 1961. In 1981 he graduates from Art School. After a few years at the Faculty of Architecture of the University of Palermo, he decides to dedicate him self exclusively to artistic activity and begins to develop a series of projects centered on his city of Palermo, which will lead him, years later, to several group exhibitions and some important solo exhibitions.

“Today I identify my pictorial works in a reality made of history, culture and reflection. Elements that in recent years have followed and increate my artistic path in the field of painting, also made up of themes of socio-cultural contents, well defined and presently present and among the many moments of inspiration that are part of a collective imagination” 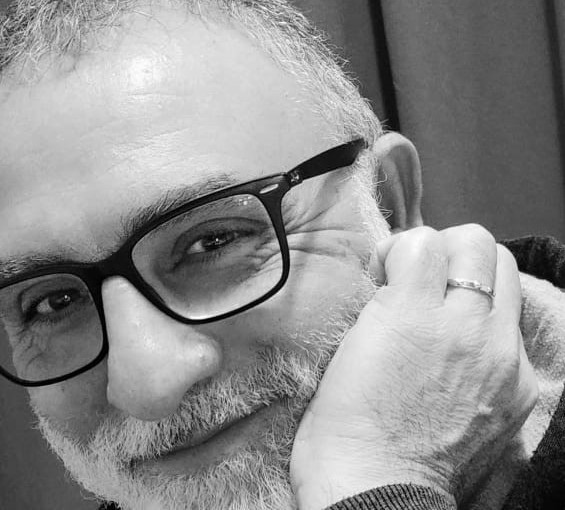 “The works of Pietro Sciortino speak to us about Sicily evoked through traditional shapes and colors reinterpreted through a fairy-tale and suggestive language, which arouses emotions”